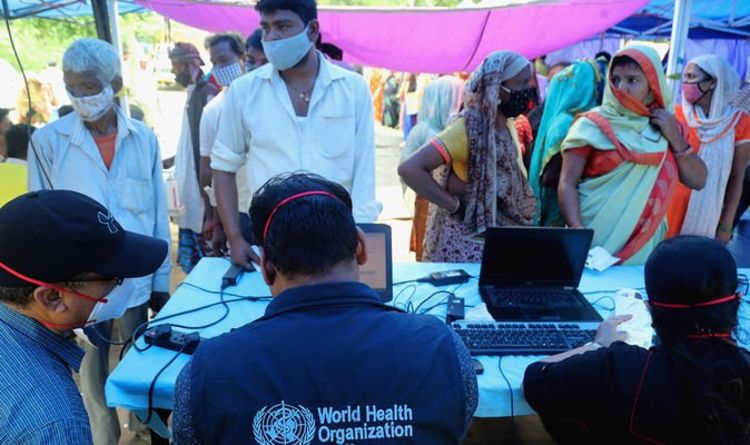 The group of charities, which includes Oxfam and UNAids, also criticised Canada and the UK for procuring vaccines for their own populations via Covax, the UN-backed global programme to distribute vaccines fairly.

It “means that poorer countries, which are already at the back of the queue, will end up waiting longer,” he said.