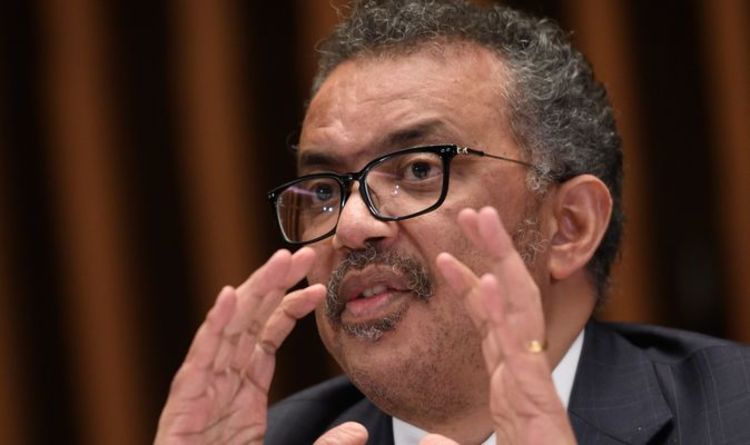 The UK’s Covid booster campaign is still uncertain despite being due to start in under four weeks.

Experts are still assessing whether all over-50s and the clinically vulnerable will need a third jab.

It is planned that around 30million people will receive a third Covid jab along with a flu vaccine, with the programme due to commence on September 6.

Health secretary Sajid Javid said on Tuesday that preparations for the booster campaign were ongoing but ministers were waiting for guidance from the clinical experts.

Ministers are already reported to be planning a booster campaign for 2022 after securing 32million Pfizer doses for autumn next year.

These doses cost £1billion, according to a report by The Times.

The Department of Health and Social Care (DHSC) said: “We have secured access to more than 500 million doses of Covid-19 vaccines and we are confident our supply will support potential booster programmes in the future.”

Asked about a booster campaign for this year, Adam Finn, professor of paediatrics at the University of Bristol, who sits on the JCVI, told BBC Breakfast: “We’ve been asked to advise as to who might receive a booster if it proves necessary to give boosters.

“I think it’s becoming quite clear that there are a small group of people whose immune responses to the first two doses are likely to be inadequate – people who’ve got immunosuppression of one kind or another, perhaps because they’ve got immunodeficiency or they’ve been receiving treatment for cancer or bone marrow transplants or organ transplants, that kind of thing.

“I think it’s quite likely we’ll be advising on a third dose for some of those groups.

“A broader booster programme is still uncertain – we’ve laid out potential plans so that the logistics of that can be put together, alongside the flu vaccine programme.

“We need to review evidence as to whether people who receive vaccines early on in the programme are in any serious risk of getting serious disease and whether the protection they’ve got from those first two doses is still strong. We clearly don’t want to be giving vaccines to people that don’t need them.”

Danny Altmann, professor of immunology at Imperial College London, told Times Radio: “For a vulnerable person whose immunity is suboptimal, any boosting is better than none, and some of the data is quite promising on getting people back up into that protective zone.”