Where is Leverkusen in Germany? Five missing in industrial explosion | World | News 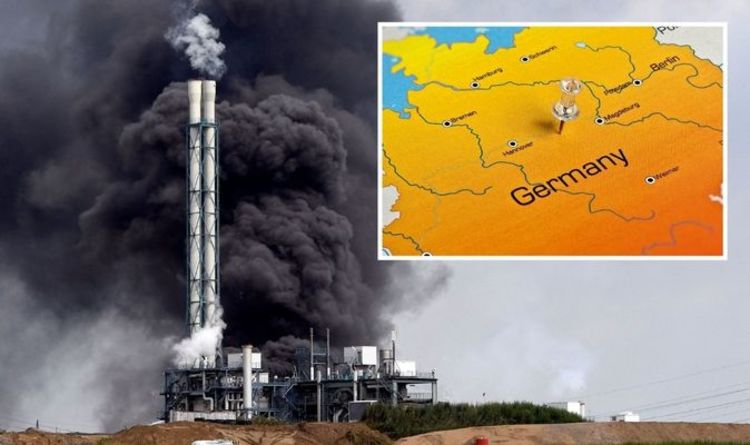 Currenta said in a statement several employees were injured, at least two of them severely, and five people remain missing

A spokesman for Currenta said: “For a previously unknown cause, there was an explosion at Chempark Leverkusen at around 9:40 a.m, followed by a fire in the tank farm of the Bürrig disposal centre.

“The rescue workers are on duty. The air test van is in use.

“The sirens and warning apps were triggered to warn the population.”

The cause of the blast has not yet been established.