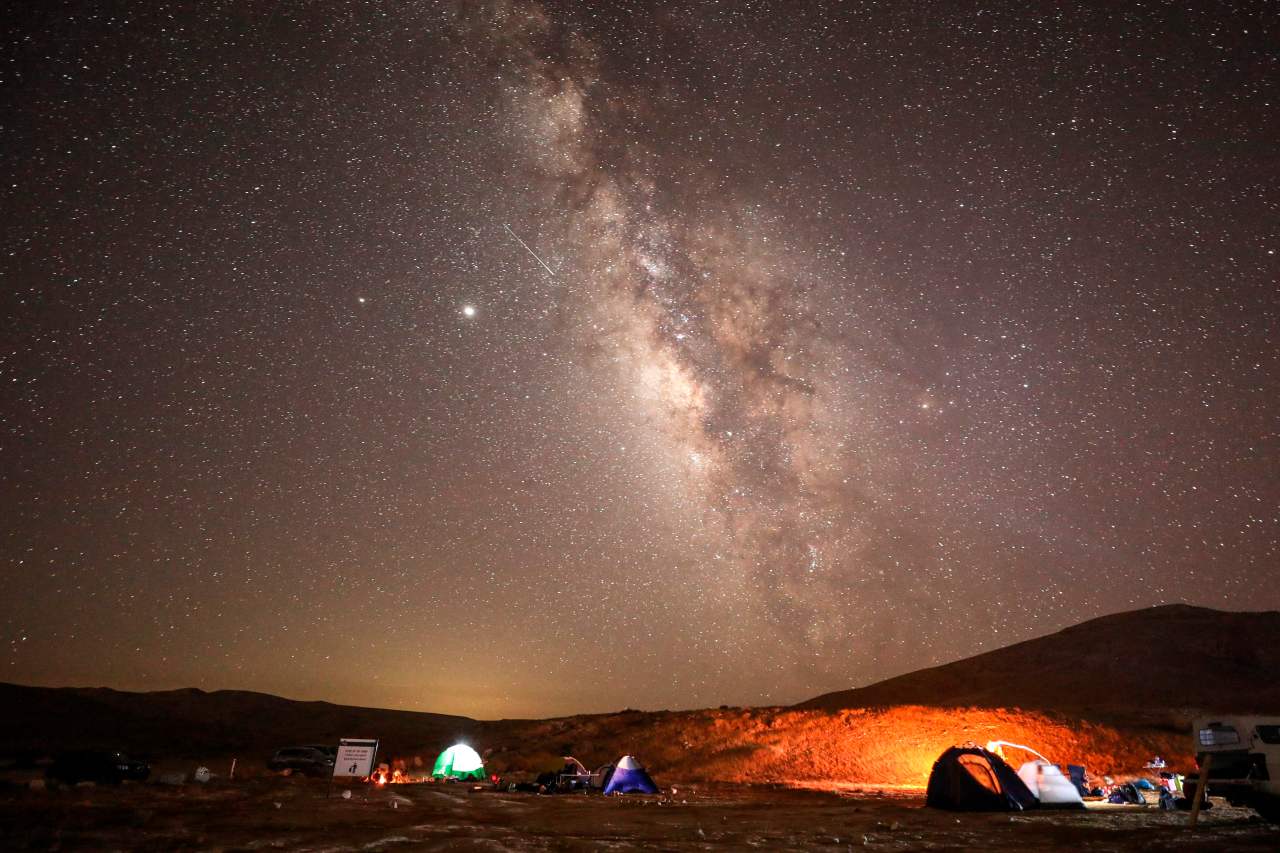 CHICAGO (NewsNation) – One of the year’s best meteor showers, the Perseid, has begun dazzling stargazers across the U.S. At its peak, the shower provides 50 to 100 meteors an hour for skywatchers to see, according to NASA.

The light show is visible in some places as early as 10 p.m., but the nightly peak is between 2 a.m. and sunrise.

Clear skies are key to viewing the meteor shower. The Perseids represent a yearly event visible on Earth in July and August. First visible on Wednesday but lasting through August 24, the Perseid meteor shower is expected to peak around August 12.

It’s called the Perseid meteor shower because the meteors appear to originate from the Perseus constellation—though this is not really the source. The comet 109P/Swift-Turtle is responsible for the shower as the planet travels through its debris and dust particles. Those dust particles become the streaks of light visible in the sky when they collide with and burn up in our atmosphere.


New race to space: NASA administrator lays out plan to put Americans back on the moon and beyond