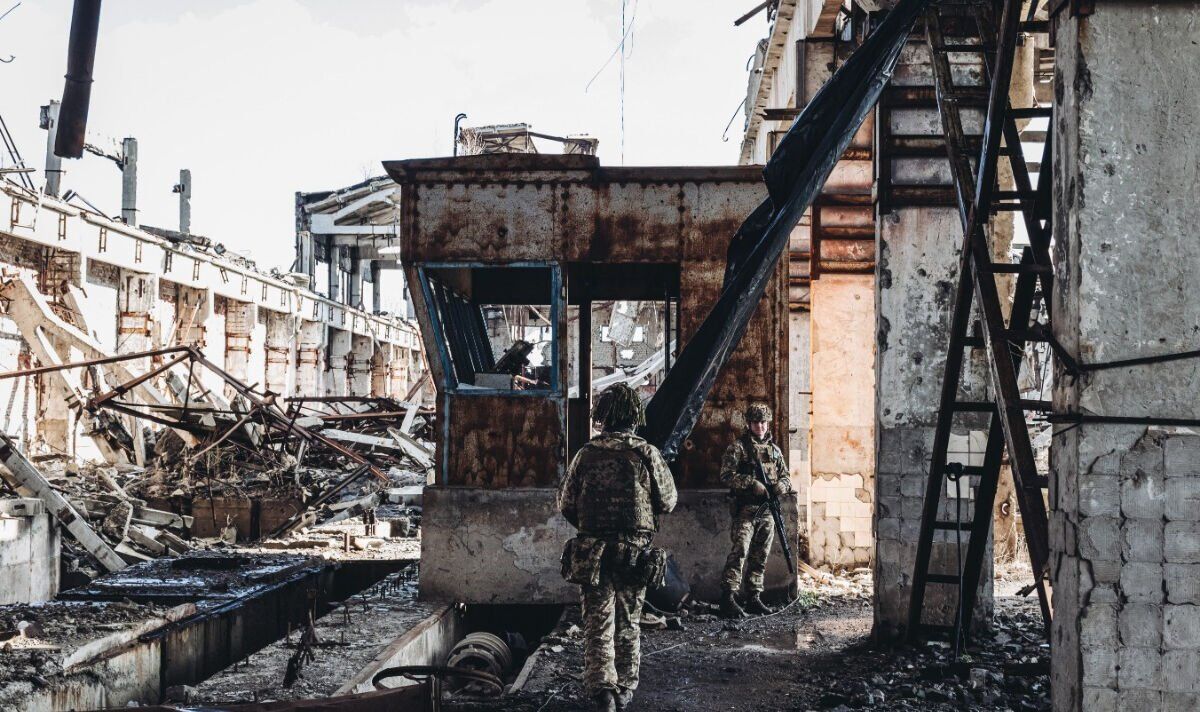 Russian soldiers are reported to have given up on a “large-scale encirclement” of Ukrainian troops in part of the eastern Donbas region, according to the Times. Vladimir Putin’s troops are thought to have abandoned holding territory between Donetsk and Izyum.

Kremlin soldiers instead look set to favour seizing the Luhansk region to the north east, the Institute for the Study of War has claimed.

Russia had hoped it would capture both regions last month, however the Kremlin’s assault has been slowed by Ukrainian resistance.

According to the regional governor Oleh Sinegubov, Ukrainian troops even pushed back invading forces from the city of Kharkiv.

While the account has not yet been verified, another Ukrainian official has suggested that Russian forces have been pushed back to the border.

Lesia Vasylenko, the People’s Deputy of Ukraine, shared footage of a Ukrainian military unit on Twitter in which she claimed the troops had “pushed Russia back to the border”.

Kharkiv, which is around 30 miles from the Russian border, sustained early attacks from Putin’s forces in the early stages of the invasion.

READ MORE: Putin health fears as he STARES at twisted feet in meeting today with president

The ex-Commander of the UK Joint Forces Command pulled no punches when he suggested Russia’s failure to capture the city should be regarded as a defeat.

General Sir Richard Barrons said: “It was just way too big an objective for the Russian military.”

He added: “When [the Russian military] got stuck on the outskirts, it became an easier target for a very aggressive and successful Ukrainian counterattack, and trying to sit around Kharkiv became much less important than the fight underway in the Donbas.”

In an intelligence update, the Ministry of Defence (MoD) claimed: “Russia’s Donbas offensive has lost momentum and fallen significantly behind schedule.

“Despite small-scale initial advances, Russia has failed to achieve substantial territorial gains over the past month whilst sustaining consistently high levels of attrition.

“Russia has now likely suffered losses of one third of the ground combat force it committed in February.”

However, the MoD has since claimed troops are assisting Russia from nearby Belarus.