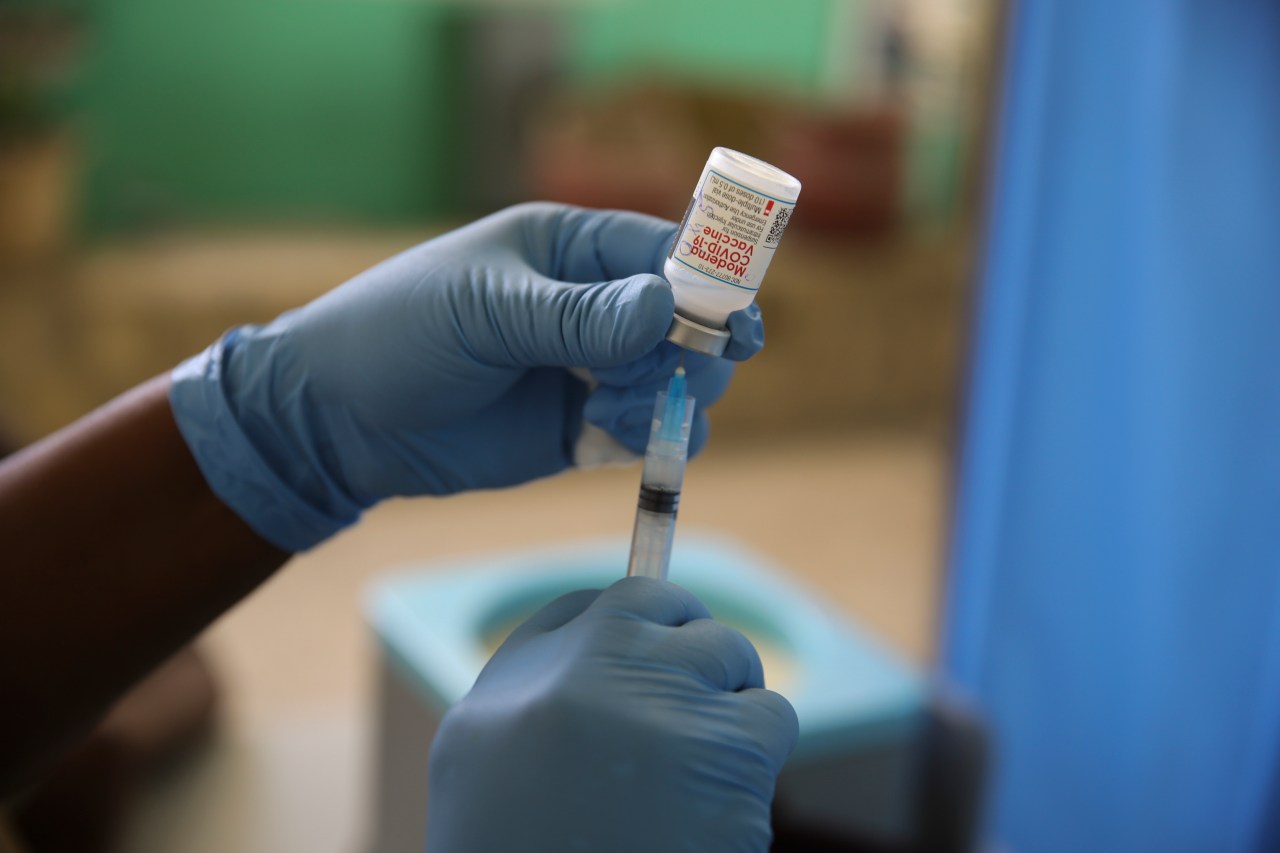 MONTPELIER, Vt. (AP) — Vermont has expanded its booster shot program to include the Moderna and Johnson & Johnson vaccines against COVID-19 after U.S. health officials endorsed expanding the country’s booster campaign.

Certain people who received Pfizer vaccinations months ago already were eligible for a booster. The Centers for Disease Control and Prevention on Thursday said specific Moderna and Johnson & Johnson recipients should qualify, too. The agency is also allowing the flexibility of “mixing and matching” that extra dose.

Vermonters age 18 and older may choose a different brand vaccine as a booster than the one they initially received, starting Friday through pharmacies or health care providers or on Nov. 1 through the state registration system, Gov. Phil Scott’s office said.

Registration through the state system opened on Friday.

Boosters are available to Vermonters 18 and older who received the Johnson & Johnson vaccine at least two months ago. They are also available to the following people who received their second dose of the Moderna and Pfizer vaccine at least six months ago: those age 65 and older, those aged 18 and older with certain medical conditions or who work in a high-risk settings or who are Black, indigenous or a person or color or live with someone who is.