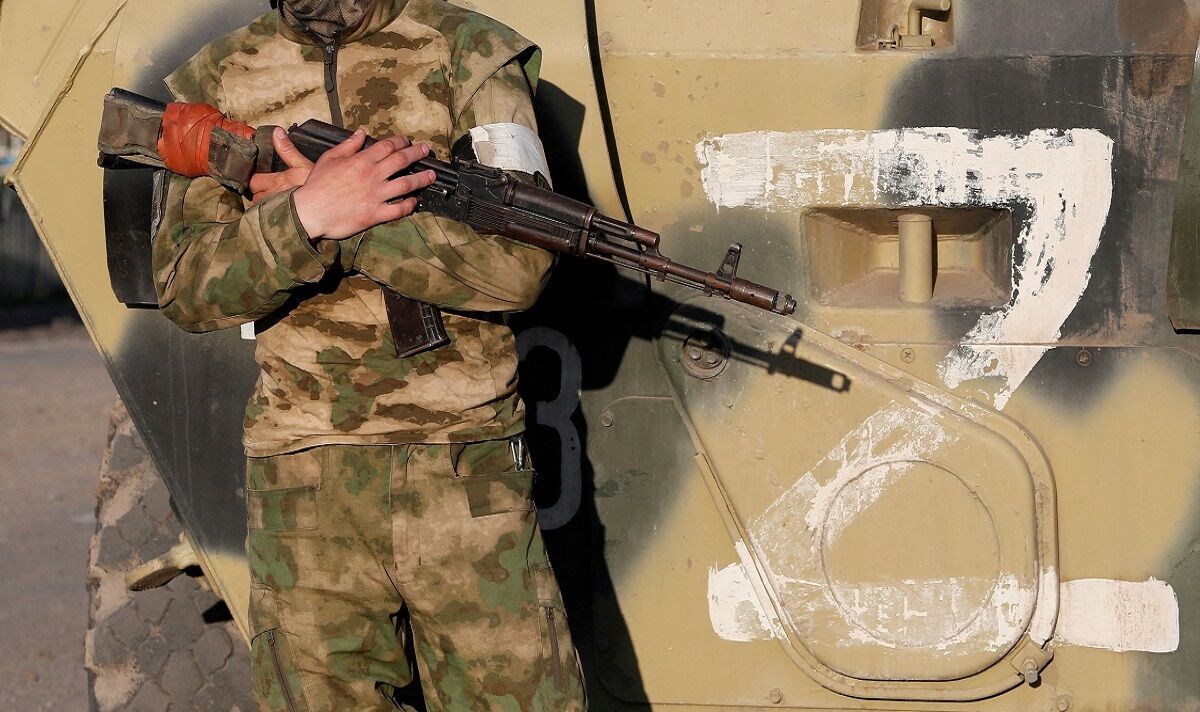 The atrocities of the war in Ukraine are constantly buried by Russian state media, but the fallout has begun as Putin’s weaknesses are becoming evident even to his close supporters. Pro-Russian milbloggers (military sources documenting the operations) are using their Telegram channels to criticise the forceful mobilisation of troops against Ukraine.

It comes as the morale of Putin’s army has eroded, with multiple reports of surrendering soldiers coming to light.

The milbloggers criticized the Kremlin for appalling treatment of servicemen, contradicting Russian information campaigns about progress of the Russian special military operation.

The criticism was cited in a report of the Washington-based Institute for the Study of War, which suggested a “continuing shift” in the Russian-language milblogger information.

READ MORE: Crypto firm steps up against Putin’s war as currency ‘most efficient’

Mr Girkin (also known by the alias Igor Strelkov) added that Russia did not provide the soldiers of its proxy republics with new weapons, despite claiming that Ukrainian forces prepared to attack occupied Donbas areas for a year prior to Russian invasion.

Moreover, the milblogger claimed the Kremlin failed to mobilize and adequately prepare the next batch of reserves, while Ukrainian forces are successfully preparing their troops for counteroffensives.

Mr Girkin also criticized the Kremlin for failing to pay the Donetsk soldiers for three months.

The report claims the criticism demonstrates the strong resonance that anti-Kremlin narratives are having.

Researchers state: “It is impossible to know what effect this change in this information space might have on general perceptions of the war in Russia.

“But it is one of the most visible and noteworthy inflections in the attitudes of previously strongly pro-Kremlin ostensibly independent Russian voices speaking to Russians that we have yet seen.”

Meanwhile, Russian citizens were recorded shouting their opposition to the devastating war in a concert in St Petersburg.

Footage from the concert records a crowd of thousands of Russians chanting “F**k the war” over and over again.