Russia evacuates 2 villages in Siberia because of wildfires 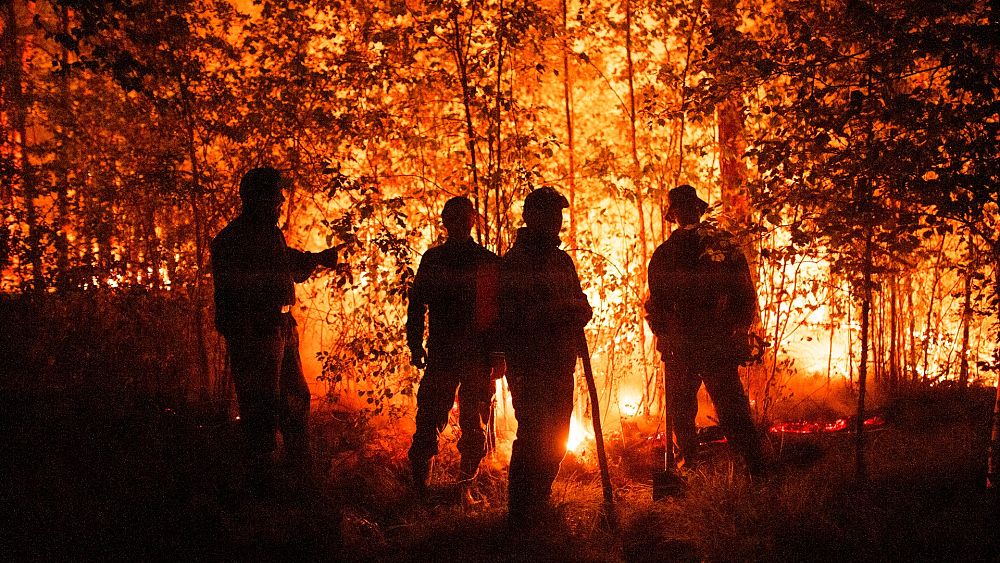 A dozen villages in northeastern Siberia’s Sakha-Yakutia republic were threatened by the fires, according to the regional task force dealing with the emergency. Local authorities were moving the residents of two villages, Kalvitsa and Kharyyalakh, to other inhabited areas as crews totaling 3,600 people worked to contain about half of the blazes.

On Saturday, flames destroyed 31 houses and eight maintenance buildings in another village, Byas-Kuel, and about 400 residents were evacuated, local officials said.

In recent years, Russia has recorded high temperatures that many scientists regard as a result of climate change. The hot weather coupled with the neglect of fire safety rules has caused a growing number of fires.

Experts also blame the worsening fire situation on a 2007 decision to disband a federal aviation network that spotted and combatted wildfires. The network’s assets were transferred to regional authorities, a much-criticized move that led to the fire-spotting force’s rapid decline.