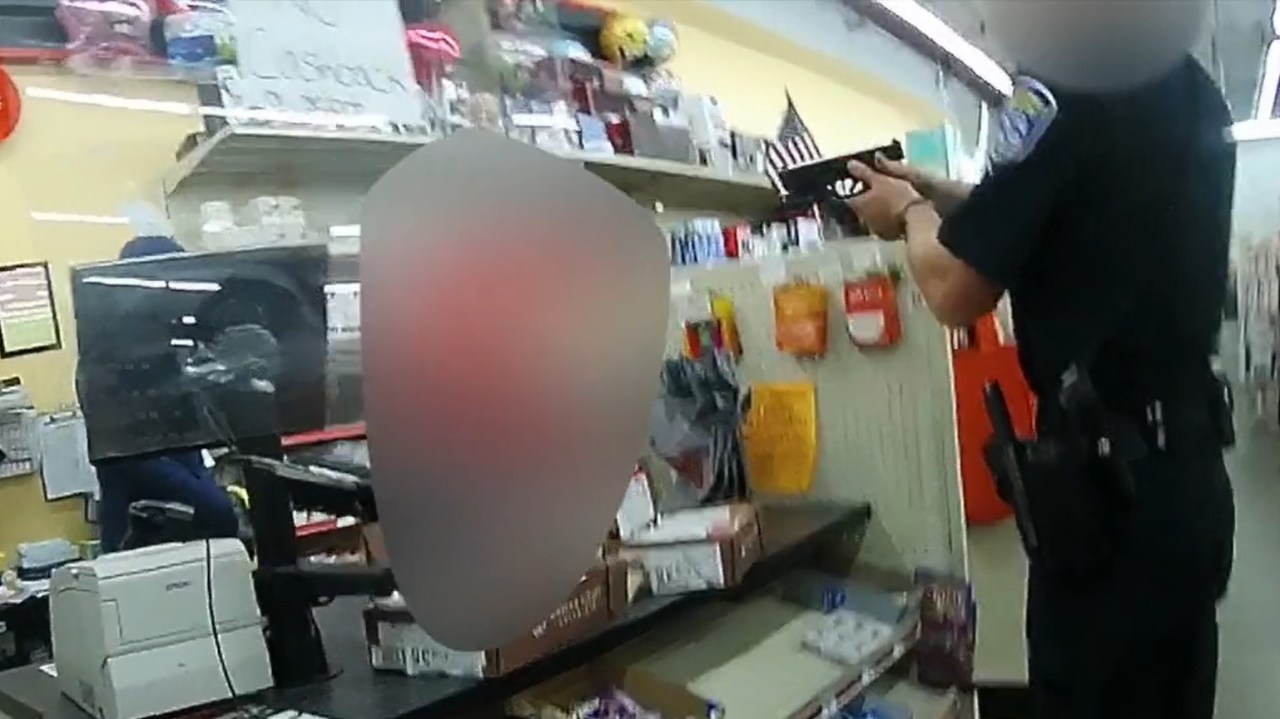 ROCHESTER, N.Y. (WROC) — The Rochester Police Department identified the officer involved in a fatal shooting at a Family Dollar Friday.

Police say Officer John Boyle is a 2-year veteran of the department.

Investigators say Boyle was one of two officers called to the Family Dollar on West Main Street in the city around 9:30 p.m. on October 6. Then-Chief Cynthis Herriott-Sullivan said they “walked into a robbery in progress,” and exchanged fire with 24-year-old Simran Gordon.

In footage of the event released by the Attorney General’s Office, the officer now identified as Boyle enters the store with the other officer and asks “Does anyone have a gun in here?” He walks past two people, then sees the suspect in a blue hoodie standing behind the counter near an employee.

Boyle appears to grab hold of the suspect, who seems to stumble or fall. Six gunshots can be heard. According to captions on the video, the suspect fired the first shot, Boyle fired the next four, then Boyle fired one final shot roughly 2 seconds later. At that point, both officers begin telling the suspect to drop the gun.

Police said Friday that the officers involved in the incident were placed on administrative assignments. Boyle is the only officer the department listed as being involved.