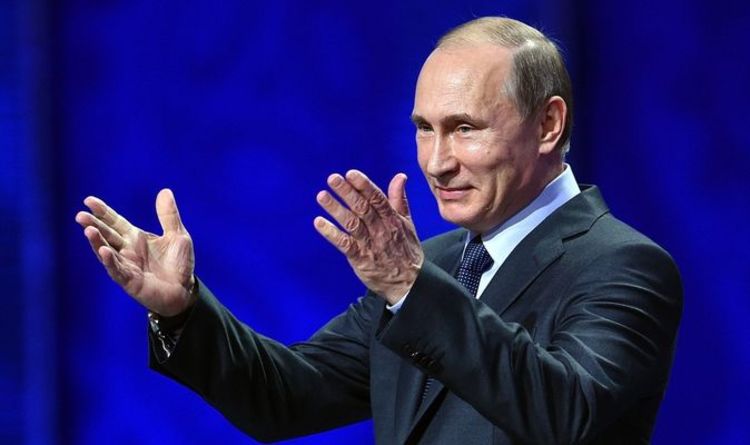 Russia is building two new planes that will be used to evacuate top Kremlin officials and as an aerial command post, according to a state-owned news agency. The report from RIA Novosti revealed on Monday that work on the jets has already started in Voronezh, a city 321 miles south of Moscow.

The news agency said the planes would be used “to evacuate the country’s senior leadership and coordinate the troops in case of the destruction of ground and satellite infrastructure.”

The so-called “Doomsday” planes, named for their ability to withstand a nuclear blast, will be hooked up with technology so they can manage Russia’s nuclear defences.

This includes submarines, strategic bombers and missile launchers based up to 3,700 miles away.

The two new planes are set to replace the Il-80 aircraft.

They will also be windowless in an attempt to protect passengers onboard from a nuclear blast.

The ‘Doomsday’ aircraft first hit the international headlines in December after Russian police started an investigation into a break-in at a top-secret nuclear command centre and the theft of one of the plane’s equipment.

Whilst the incident raised concerns over security, military experts believe the aircraft was targeted by common thieves who appropriated precious metals, including gold and platinum.

However, the respective Presidents, Joe Biden and Vladimir Putin, agreed to resume talks to reduce the risk of nuclear war at a summit last month.

On Wednesday, top officials from Washington and Moscow will meet in Geneva to discuss the arms race further.