NY Mag: ‘Disinformation’ a ‘fantasy’ that lets liberals ‘lie to themselves,’ avoid ‘agony of self-reflection’ 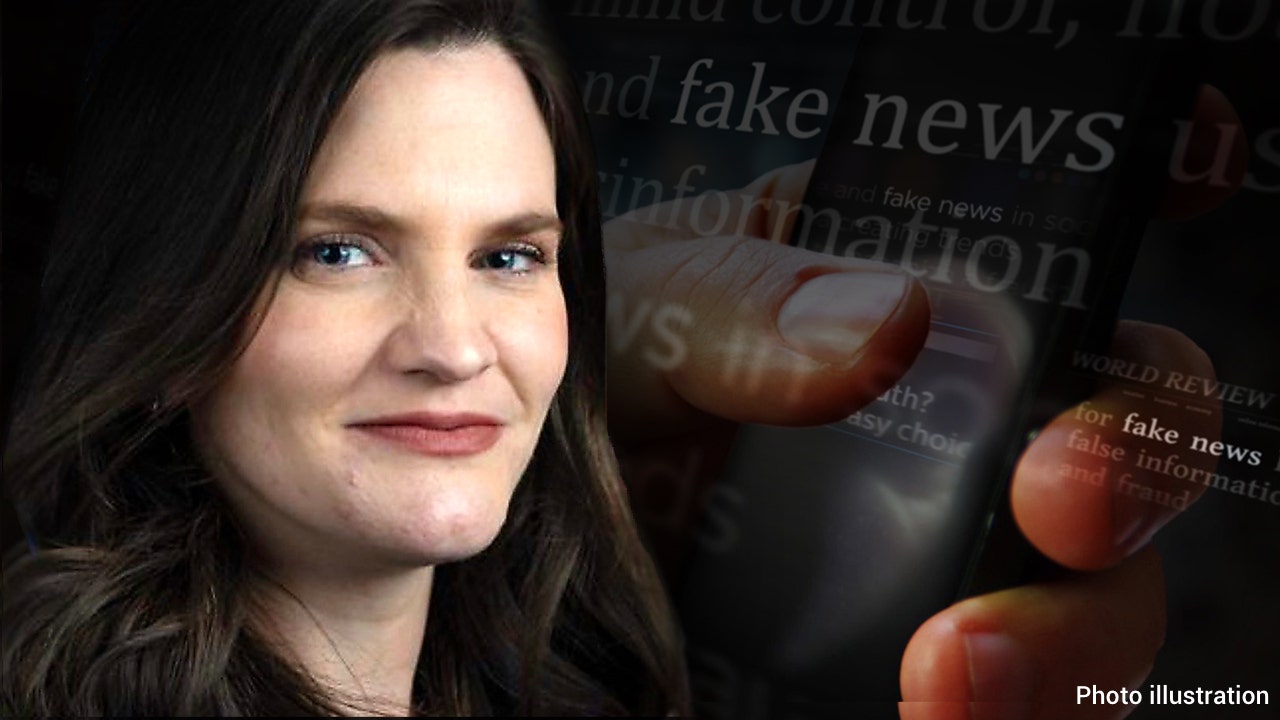 A New York Magazine piece argued Friday it’s a good thing the Disinformation Governance Board is on “pause” because otherwise it would have let liberals continue to “lie to themselves,” avoid “the agony of self-reflection” and only “exacerbate the populist revolt.”

Author Sam Adler-Bell began his article with some skepticism towards the Washington Post’s recent assessment that a coordinated attack shut down the board in which “far-right influencers attempt to identify a target, present a narrative and then repeat mischaracterizations across social media and websites.”

Adler-Bell wasn’t so given to this dramatic reading of the situation, rather, he claimed it was a typical “activist endeavor.”

“The right’s campaign against the Disinformation Board resembled any other successful advocacy effort to halt a government initiative,” he wrote, adding, “when it comes to political messaging in our polarized age, par for the course.”

DHS put a ‘pause’ on the Disinformation Governance Board less than a month after its start.
(iStock)

Having inoculated his readers from the thought that what the right did wasn’t a horrific propaganda campaign warranting arrest and punishment (former Disinfo Board executive director Nina Jankowicz claimed that conservative attacks on the board threatened “national security”), Adler-Bell then dinged liberals for their efforts to stop “disinformation” altogether.

The author admitted he sees the importance of “smart people” looking at how “the architecture of social media facilitates and incentivizes witch hunts and the dissemination of hateful, dishonest content,” but clarified, “I don’t think it requires any great leap of conspiratorial thinking to find fault with a disinformation board under the aegis of the DHS.”

Adler-Bell also wondered, “Would Jankowicz’s office have been empowered to counter ‘disinformation’ coming from her own department? Or only from those criticizing it?”

He admitted the fear of having a Republican administration inevitably in charge of a board like that. “And what would its remit have been under the next Republican presidency?” he asked, following that question with a statement from National Review writer, Nate Hochman.

“As one conservative writer put it, ‘It’s not clear to me that Democrats have fully reckoned with the non-negligible possibility that Donald Trump is in charge of the new Disinformation Governance Board in 2 years,’” he stated.

Adler-Bell continued, hitting liberals even harder: “But the other pernicious problem with liberals’ fixation on ‘disinformation’ is that it allows them to lie to themselves.”

The author said, “’Disinformation’ was the liberal Establishment’s traumatic reaction to the psychic wound of 2016. It provided an answer that evaded the question altogether, protecting them from the agony of self-reflection.”

New York Magazine writer claims that now-defunct Disinfo Governance Board would have only fueled the populist right.

Essentially, it made it so that liberals didn’t have to address real issues. The game of disinformation was about characterizing the Trump-voting part of the country as having “been duped, brainwashed by nefarious forces both foreign and domestic. And if only the best minds, the most credentialed experts, could be given new authority to regulate the flow of ‘fake news,’ the scales would fall from the eyes of the people.”

Adler-Bell illustrated the phenomenon, “Like other pathological reactions to trauma, the disinformation neurosis tended to re-create the conditions that produced the affliction in the first place.”

“By doubling down on elite technocracy — and condescension toward the uneducated rubes suffering from false consciousness — liberals have tended to exacerbate the sources of populist hostility,” he wrote.

The author then slammed a recent liberal disinformation conference headlined by Barack Obama at the University of Chicago: “[G]athering the leading lights of liberalism to an auditorium at the University of Chicago — so that they together can decide which information is true and safe to be consumed by the rabble outside — strikes me as a hollow exercise in self-soothing,” Adler-Bell opined.

He claimed it was “more likely to aggravate the symptoms of our legitimacy crisis (distrust and cynicism) than resolve any of its impasses.”

He concluded his piece, claiming, “If faith in our institutions is to be restored, I don’t think it will be accomplished by stigmatizing doubt or obstructing the dissemination of falsehood.”