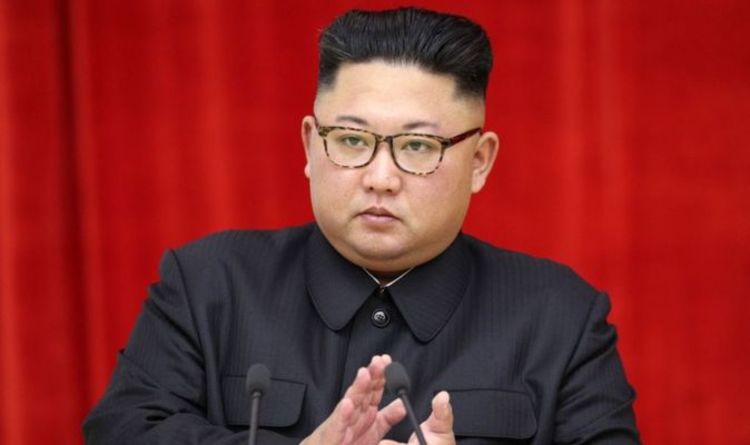 In the fourth show of force in 2022, North Korea has launched an unidentified projectile, Seoul claims.

South Korea’s Joint Chiefs of Staff (JCS) announced the launch to the press in a text message sent to reporters.

The JCS did not elaborate on what they suspected the projectile was nor where it was launched.

They also didn’t immediately reveal whether the weapon was ballistic or how far it flew.

However, Japan’s coast guard believes Pyongyang may have fired a ballistic missile.