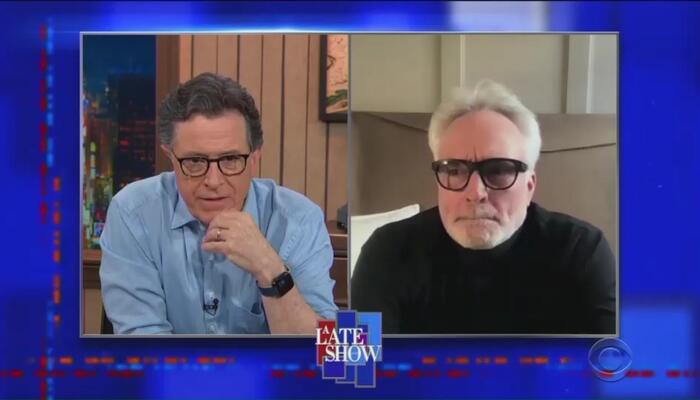 Within the newest NewsBusters Podcast, we return to the subject of voting integrity. On The Late Present on CBS, host Stephen Colbert interviewed actor Bradley Whitford, who uncorked cockeyed conspiracy theories like if the Congress would not move HR1, they’re going to meet in “internment camps.”

Not solely that, you’ll be able to’t negotiate with Republicans as a result of Whitford argued “negotiating with a celebration that worships an insurrectionist feels actually shut, to me, to negotiating with terrorists.”

We additionally take up MRC Tradition’s examine discovering 127 TV episodes dwelled on Black Lives Matter speaking factors about racist cops and the necessity to defund the police. Then there’s NPR complaining that it is one way or the other “baseless” to inform folks the self-described Marxist founders of BLM are Marxists. The reporter stated one founder “says she does imagine in Marxism however laughs on the on-line feedback that say she’s pushing a communist agenda.” What?

Benefit from the podcast under, or wherever you get pleasure from your podcasts.