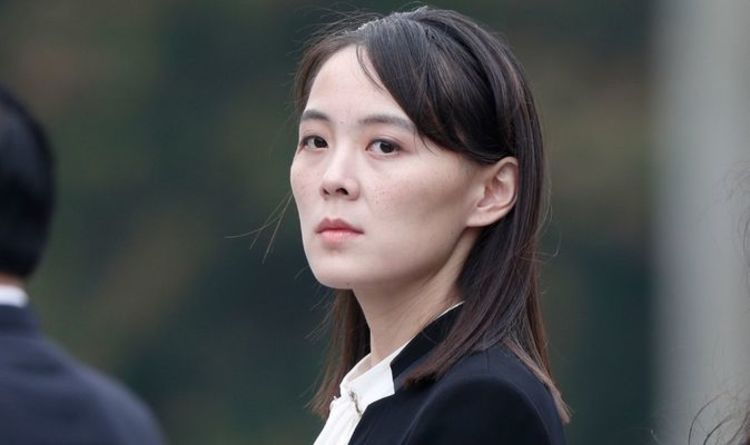 This warning comes as the two countries plan military drills in the area. Kim Yo Jong has called these drills “self destructive” but preliminary exercises went ahead on Tuesday, with more exercises planned for the following week.

The exercises, called Crisis Management Staff Training, will be held until Friday and then full-scale events are expected to begin on August 16, according to South Korean news agency Yonhap.

Ms Kim said in a statement to KCNA, a state news agency, the joint military drills are an “unwelcome, self-destructive action”.

“The United States and South Korea will face a more serious security threat by ignoring our repeated warnings to push ahead with the dangerous war exercises,” she said.

However, last week chief Song Young-gil announced that it was not possible.

The US and South Korea hold military drills annually for defence purposes.

“Nothing has changed about our need to be properly trained and ready on the Korean Peninsula to face a range of threats.

“And we make these decisions together.”