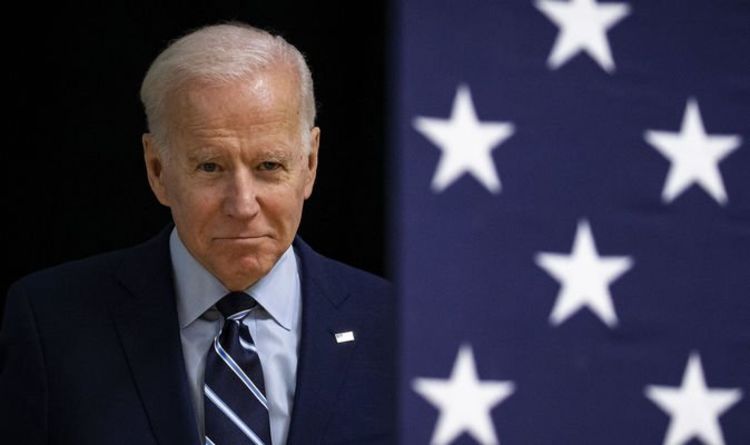 Between July and September, which encompassed the fall of Afghanistan to the Taliban, Mr Biden’s approval tanked.

In those three months, his support went from 56 to 48 percent, with the number of Democrat or Democrat-leaning Americans decreasing to 45.

In the final quarter, Republicans managed to get an edge on their rival party.

Republicans, on the other hand, saw their support increase to 47 percent.