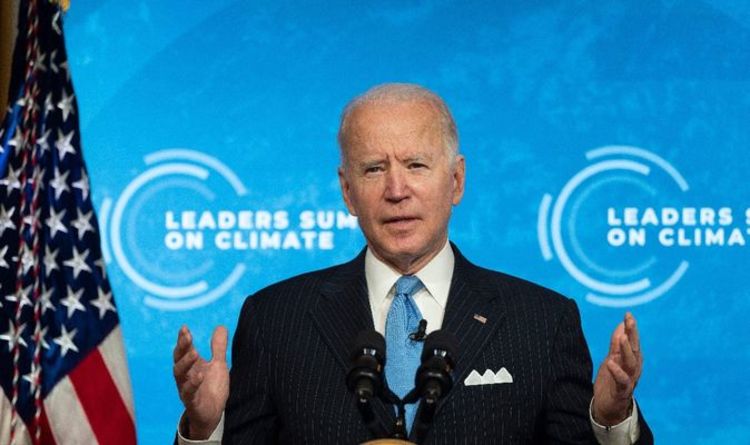 Christian Whiton, a former aide to President Trump has accused the Biden administration of not doing enough to counter aggressive hacking by Chinese cybercriminals. It comes after the Chinese hackers targeted the Microsoft Exchange servers last year in a massive cyber operation. Speaking to Fox News, Mr Whiton questioned the resolve of President Joe Biden to crack down on Chinese actions pointing to the much tougher action taken against Russia over similar hacks.

Mr Whiton was asked on Fox Business whether the Biden administration was doing enough to deal with aggression from China.

He replied: “No they are not, you know this is a pretty good start in that it is not just the United States.

“But also NATO, the EU and are so-called Five Eyes intelligence-sharing partners that is countries like Canada, Australia, New Zealand, the UK and the US calling out China for what it did.

“Everyone in the cyber industry has sort of known that the Microsoft exchange server attack last year was perpetrated from China.

“Very sophisticated attack incidentally much more so than the ransomware attacks that have made news on Colonial pipelines for example.

“But it is funny President Biden actually at least threatened the Russians, he twice threatened Vladimir Putin that we would retaliate for Russian cyberattacks.

“He hasn’t followed through on either of those things.

“But I notice with China there is no related threat of any sort of retaliation.”

Meanwhile, the Emeritus professor of sociology at the University of Kent Frank Furedi has told Express.co.uk that the US “has made one mistake after the other” when it comes to pursuing its geopolitical interests.

He said: “I think the problem that America has had for a long time is that its capacity to pursue its geopolitical interests has been a very disoriented one. If you look back over the last three or four administrations, from their point of view, they have made one mistake after the other.

“I think that the State Department and the different institutions of state that have got to do with geopolitical issues are not particularly up to speed with the projection of power that it needs to have. I’m not even sure Biden can man up for this particular task.

“China is very clear on its direction, what it wants and needs to do. The US is far less clear. There is more talk and little action.”