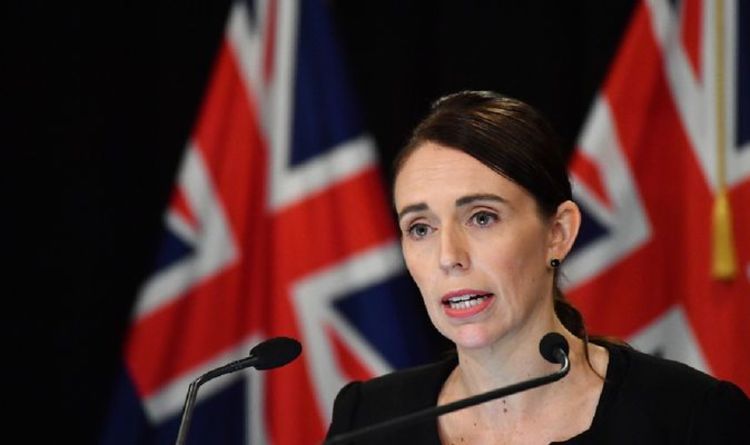 Prime Minister Jacinda Arden was the goal of a fiery rant by Sky Australia correspondent Prue Macsween. New Zealand broke ranks with its closest allies within the 5 Eyes safety alliance over the bloc’s stance on China. The choice to not again criticism calling out China’s poor human rights document noticed Ms Macsween declare New Zealand had “bought its soul” in return for Chinese language funding.

She continued: “[Prime Minister Ardern] goes to be the primary one who calls on Australia, US, UK, Japan if one thing goes fallacious.

“I simply suppose she is soo out of step and it’s soo harmful.

“The lady wants a actuality examine.”

The Sky correspondent continued: “She is not the saint that she shows herself to be.

“She has critical issues.”

The 5 Eyes intelligence-sharing alliance is made up of U.S., Canada, Australia, the U.Okay. and New Zealand and is a community that goes again to World Conflict II.

In line with the Guardian, China has the truth is been New Zealand’s largest buying and selling associate since 2017.

It comes as Conservative MP Bob Seely spoke out in Parliament on condemned Ms Ardern’s stance, saying it has positioned New Zealand “in a hell of an moral mess”.

Ms Macsween stated “I’m so glad the UK has condemned her.

“That she is all of the sudden not the hero, the saint of the world.”