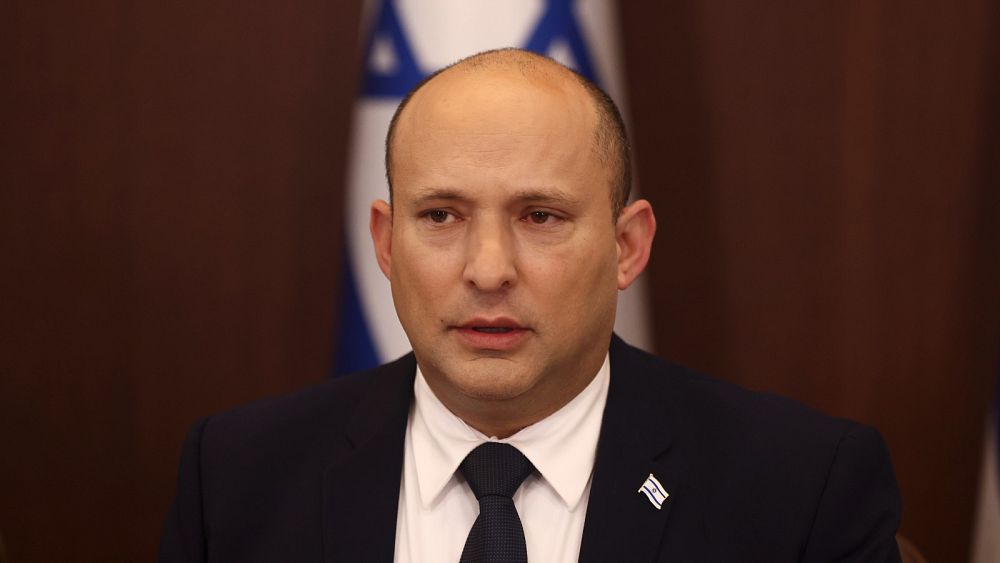 Israel”s parliament passed a national budget for the first time in three years early on Thursday, avoiding a November deadline that would have triggered fresh elections.

The marathon overnight voting on budget bills in the Knesset, Israel’s parliament, was a major hurdle for the new government headed by Prime Minister Naftali Bennett, whose fractious coalition holds a narrow majority.

Failure to pass the budget by Nov. 14 would have brought down the government that was sworn into office in June and triggered a fifth election in barely three years, giving former Prime Minister Benjamin Netanyahu an opportunity to return to power.

Bennett celebrated on Twitter, writing that “after years of chaos — we formed a government, we overcame the Delta variant, and now, thank God, we passed a budget for Israel.”

The Knesset began its overnight session of voting on a series of budget bills, including hundreds of amendments, late on Wednesday. The assembly opened with Bennett and Netanyahu delivering speeches attacking one another.

Early Thursday morning, the Knesset voted 61-59 in favour of a 2021 budget bill, the first approved by parliament since 2018. Later in the day lawmakers will reconvene to vote on a budget for 2022.

The ruling coalition headed by Bennett includes eight parties from across the political spectrum and has a razor-thin margin of 61 seats in the 120-member assembly.

Eitan Ginzburg, a coalition lawmaker, said in an interview with Army Radio that by passing the 2021 budget, “we avoided fifth elections, stabilized the political system and the economy as well.”

Israel entered a prolonged political crisis after elections in April 2019, when a right-wing party that had been allied with Netanyahu refused to sit in a government with him while he faces criminal indictments. The next two years saw four successive deadlocked elections, and a parliament was dissolved in 2020 because it failed to pass a budget.

The government formed in June includes parties ranging from ultranationalists to Islamists united by little more than a desire to avoid another Netanyahu-led government or more elections.