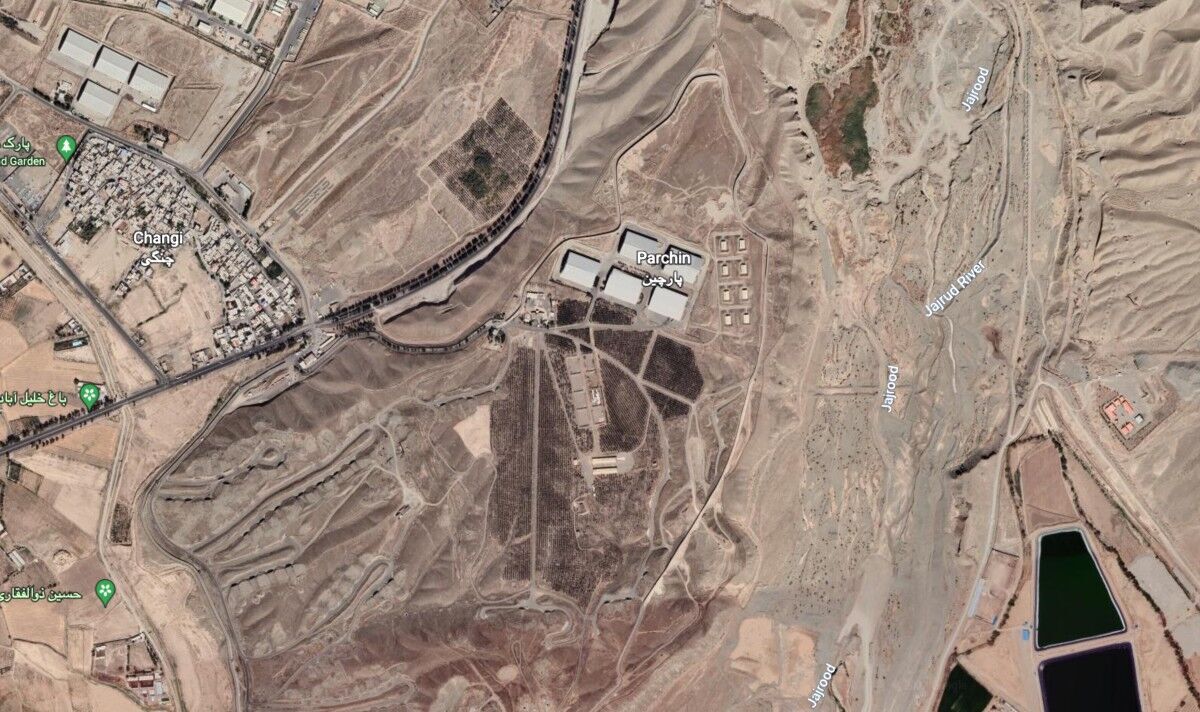 The semi-official Fars news agency said investigations into the cause of the accident were under way. The Iranian Defence Ministry has revealed about the circumstances of what happened. It has so far only confirmed an “accident” took place in one of the research units in the Parchin area. Engineer Ehsan Ghad Beigi was “martyred” and another of his colleagues was injured.

The Iranian Defence Ministry said in a statement: “On Wednesday evening, during an accident that took place in one of the research units of the Ministry of Defense in the Parchin area; Engineer Ehsan Ghad Beigi was martyred and another of his colleagues was injured.

“Investigations into the cause of the accident are underway.”

The Khabar Online News Agency had tweeted the Islamic Republic News Agency (IRNA) had said an “informed source” reported an industrial accident in one of the factories in Parchin region.

It added one person had died and another had been taken to hospital with an injury.

The Twitter account for the Khabar Online News Agency posted: “An informed source reported the occurrence of an industrial accident in one of the factories in Parchin region.

“Yesterday evening, an industrial accident took place in one of the factories in Parchin region, in which one person lost his life and another was taken to hospital due to injury / IRNA.”

Parchin is located 37 miles southeast of the Iranian capital city of Tehran.

It is regarded as a sensitive military site housing several industrial and research units, where Western security services believe Iran carried out tests related to nuclear bomb detonations more than a decade ago.

In 2015, the United Nations (UN) nuclear watchdog was given the go-ahead by Tehran to take environmental samples at the military site.

This was so it could make an assessment of “possible military dimensions” of Iran’s nuclear programme.

Iran has continued to insist its nuclear programme is only for peaceful purposes.

Five years later in June 2020, an explosion caused by a tank leak occurred in the same area at a gas storage facility.