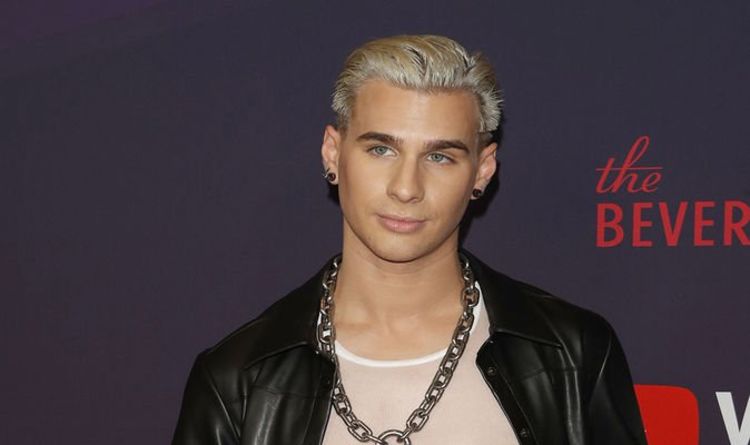 After years of highly successful reaction videos to all things hair related, the social media sensation has now released a YouTube video of him reacting to adorable dog haircuts.

The New York-based hairstylist, social media personality and entrepreneur might be better known as TikTok’s king of hair with 8.3 million followers on the platform to his name and watching his every move.

The widely-shared TikTok videos are an extension to his popular ‘Hairdresser Reacts’ series on YouTube, his first video being shared in 2017.

It’s these videos that have made him a social media star as he applauds, gasps and comments on hair transformation videos and disastrous salon appointments all whilst proceeding to advise on what went wrong in addition to his hilarious reactions.

Now, he has officially entered the world of all things canine cuts releasing a video which has already clocked up 245,168 views in just a matter of days to his 7.17 million YouTube subscribers.

The video titled ‘Hairdresser reacts to cute dog haircuts’ begins with Mondo exclaiming “I love dogs and I love hair. You combine the two and you got just the most exciting video ever.

“They’re not normal haircuts, these are artistic dog haircuts we’re about to see. I’m really interested to see how grooming works. I’ve given my own dog a haircut before and it was so hard, the techniques are very different from what we do on people.

“Let’s watch these adorable dogs get the most perfect haircuts ever, I’m excited!”

He reacts to a series of videos by SHU AND TREE, giving us his live and largely unfiltered reaction.

It’s not long before he falls into what can only be described as noises you make to your beloved pet, similar to baby talk.

The rest of the clip gives the audience what you can typically expect from him; larger than life reactions, hilarious comments and a lot of gawping to top it off.

Mondo became a dog owner himself when he got a new puppy that he introduced to his YouTube channel in July 2020, named Siya; she is a yorkie pomeranian mix (known affectionately as a porkie).

He finishes the video expressing his interest to learn from the clips, saying that one day he may even have a go at taming Siya’s coat.

Keep up to date with all our TeamDogs news by following our social pages. As well as videos, tips and advice, we’ll also be sharing some of your amazing doggy pictures so follow us on Facebook, Instagram and Twitter.