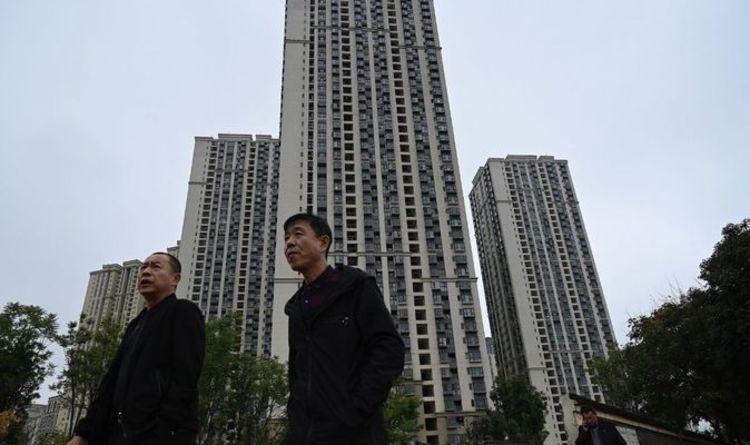 Economists are keeping a worrying eye on China since Evergrande, one of the country’s biggest property developers, have been struggling with more than $300 billion of debts. The company received a 30-day grace period and managed to pay $83.5 million in interest on an offshore dollar bond this week but could be officially in default by the end of October.

Evergrande have $42.5 million in interest due at the end of the month on top of other deadlines regarding several late payments.

Now other companies of the same market are following suit with huge sums of debts that could wreak havoc within the Chinese real estate sector.

China owes around 30% of its economy to its real estate, according to experts.

“A great many Chinese developers are in more fragile positions than their balance sheets might suggest,” said Craig Botham, chief China economist at Pantheon Macroeconomics.

Indeed, property developers like Fantasia have assured their investors that they had no liquidity issue.

But at the same time, they failed to pay a $206 million dollar bond in early October, proving their ongoing crisis.

Evergrande-related stress has slowed sales in the property sector and driven up borrowing costs, adding pressure on developers like Fantasia, Sinic and China Properties Group.

The yield on riskier Chinese dollar bonds – which are big sources of funding for developers – soared to 20% earlier this month.

Fitch Ratings also downgraded Sinic to “restricted default” on Thursday after the company made $3.91 billion in 2019.

Two years later, Sinic is not able to pay a bond and interest payment worth £250 million, as reported by Bloomberg.

S&P Global Ratings also downgraded Greenland, a massive developer with revenues of $61.98 billion in 2019. It got a “B+”, meaning it’s currently able to pay its debts but is vulnerable to a shock.

“The company’s cash could continue to deplete over the next 12 months due to weaker sales and cash collection,” S&P said.