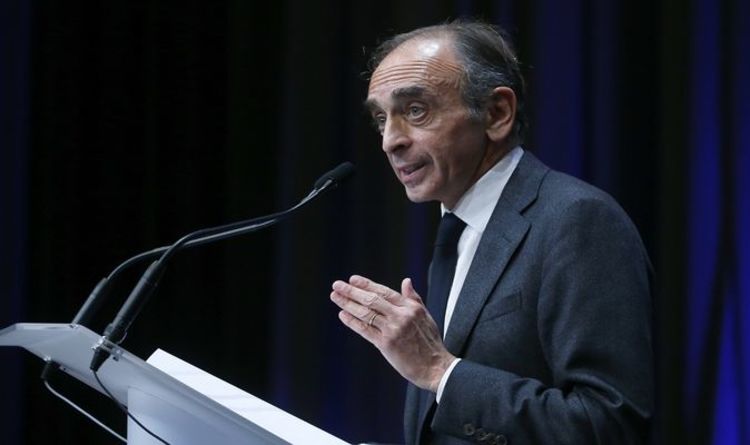 Eric Zemmour, who has convictions for spreading racial hatred, launched his attack during a speech in Normandy. Turning his fire on the Allied landings of June 6, 1944, that ultimately freed his country from the Nazis, the 63-year-old said: “D-Day was an enterprise of liberation but also of occupation and colonisation by Americans.” He also used Friday’s rally in Rouen, the capital of Normandy, to refer to the English as “our greatest enemies for a thousand years”.