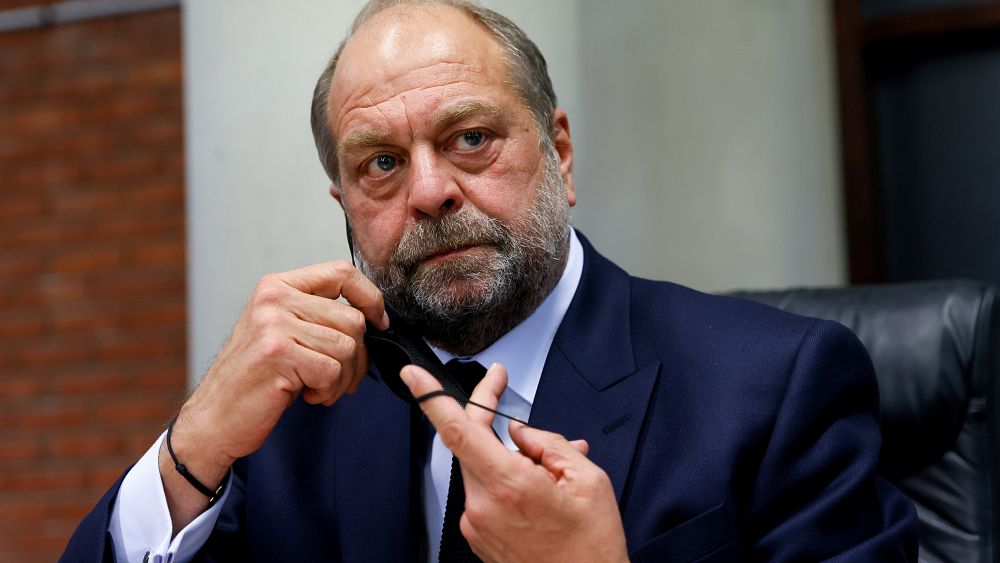 France”s justice minister Eric Dupond-Moretti was indicted on Friday over a possible conflict of interest.

The French-Italian politician has been accused of illegal interests, related to his previous work as a lawyer.

Authorities accuse Dupond-Moretti of taking advantage of his position as justice minister to settle scores with magistrates he had clashed with during his former profession.

He denies the allegations and has accused unions of “political manoeuvring” the case to remove him from office.

The minister was put under examination by the French Court of Justice (CJR) and questioned for six hours on Friday. Dupond-Moretti left the court without providing a statement on the charge.

Before the hearing, he had told reporters that “the minister of justice is not above the law but he is not below it either”.

One of his lawyers, Christophe Ingrain, told reporters that “it is not surprising that he has been indicted” and that they will petition to challenge the preliminary charges against the minister.

In a statement, France’s Prime Minister Jean Castex reiterated his “full confidence” in Dupond-Moretti and “asks him to continue the action of reforming and reinforcing the resources granted to the public service of justice”.

French President Emmanuel Macron is also said to have expressed support for the justice minister at a cabinet meeting on Tuesday.

It is the first time under France’s Fifth Republic, formed in 1958, that a minister has been given preliminary charges while in office, according to legal historians.