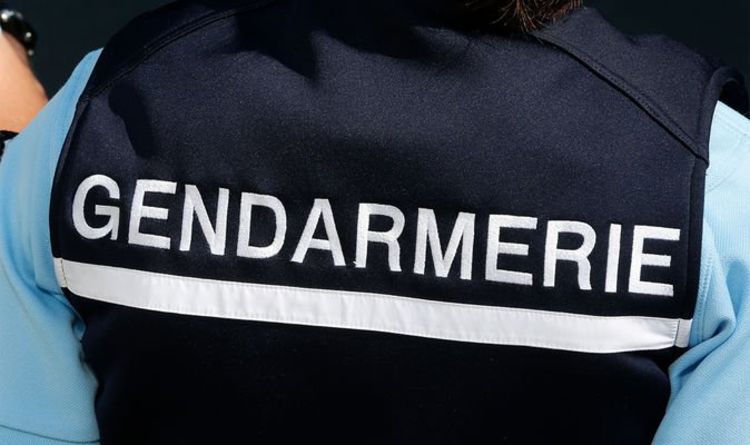 Emmanuel Abayisenga, a Rwandan refugee who arrived in France in 2012, presented himself this Monday morning to the Mortagne-sur-Sèvre gendarmerie in Vendée. Mr Abayisenga claimed he brutally killed a 60-year-old priest, who had hosted him in the Montfortian community of Saint-Laurent-sur-Sèvre since last year.

After Mr Abayisenga presented himself to the police, officers were then said to have travelled to the commune.

Officers then discovered the mans body at the location.

Police have said they are not currently treating the incident as a terrorist attack.

Mr Abayisenga is also accused of setting fire to the Saint-Pierre-et-Saint-Paul cathedral in Nantes last year.

He said: “All my support for the Catholics of our country after the tragic assassination of a priest in Vendée.”

Marine Le Pen also said: “In France, we can therefore be illegal, set the Nantes cathedral on fire, never be expelled, and reoffend by murdering a priest.

“What is happening in our country is of unprecedented gravity: it is the complete bankruptcy of the State and of Gerald Darmanin.”

Mr Darmanin said in response:“What indignity! Rather than expressing her compassion to the Catholics who welcomed this murderer, Madame le Pen argues without knowing the facts.

“This foreigner was not deportable despite his deportation order as long as his judicial control was not lifted.”