Fires in Greece, migration disaster in Ceuta, Eurovision in Rotterdam | This week in footage 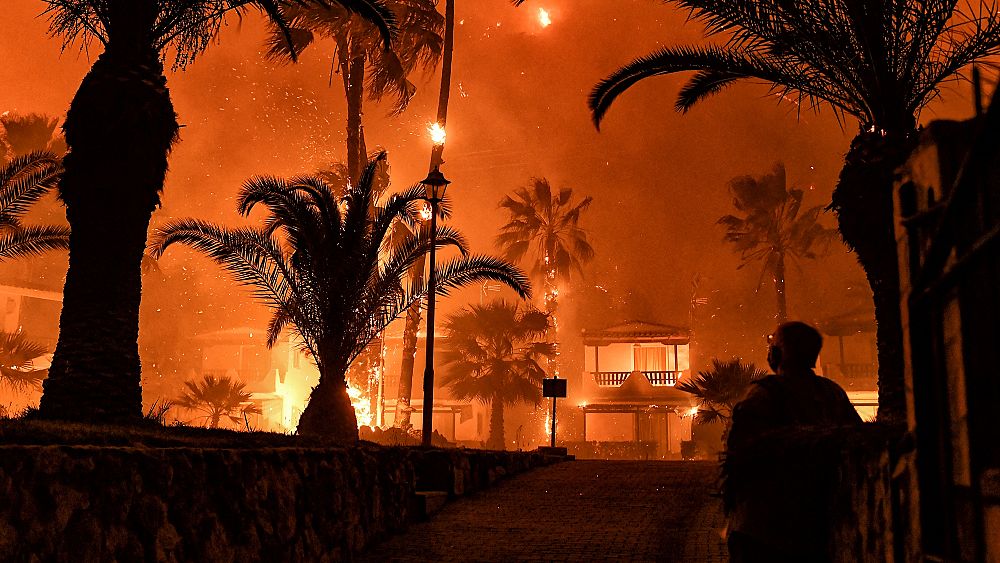 This week no less than six Greek villages and two monasteries had been evacuated on account of a serious forest fireplace on the coast of the Gulf of Corinth, about 90 km west of Athens.

1000’s of migrants, together with minors, are reaching the Spanish enclave of Ceuta on the north African coast.

French authorities requested residents to stay vigilant in opposition to COVID-19, after some folks responded to the easing of restrictions with late-night partying whereas the Eurovision Track Contest 2021 kicked off in Rotterdam.

Here is how these and different tales from the week had been captured by photographers all over the world.

Did you witness any of those occasions? Share your expertise with us through social media.