Fifty years after Title IX, we must protect women’s sports 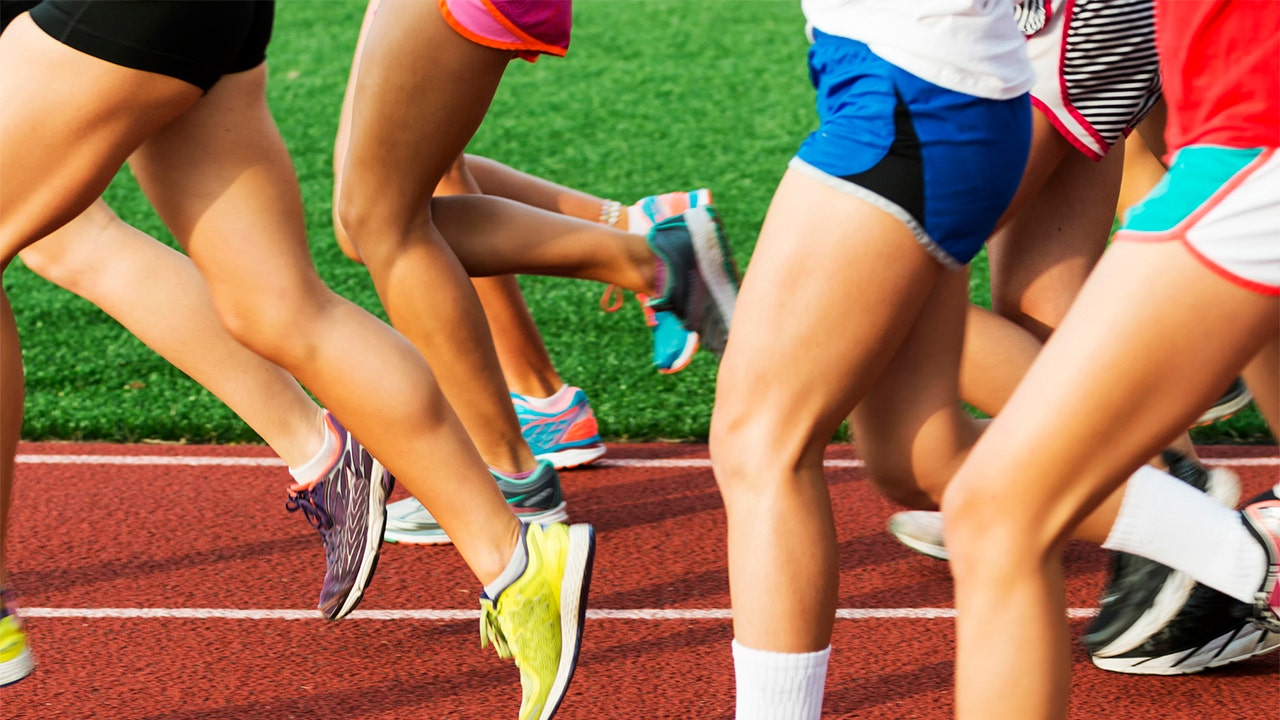 Fifty years ago today, President Richard Nixon signed Title IX of the Education Amendments of 1972 into law. Title IX mandated parity for men and women at educational institutions that received funding from the federal government. Sadly, Democrats are turning the original intent of Title IX on its head and are advocating for biological males to compete against biological females – effectively destroying women’s sports.

The purpose of Title IX was to update the Civil Rights Act of 1964, which, at the time, did not ban discrimination against women at educational institutions. A byproduct of the Education Amendments of 1972, which sought to give women an equal playing field in education, led to women’s sports teams at the K-12 and collegiate levels receiving the same funding as men’s sports teams.

Thanks to this, the number of female athletes has grown exponentially.

In 1972, less than 30,000 female athletes competed in intercollegiate sports. In 2020, a record number of students competed in National Collegiate Athletic Association (NCAA) sports– with over 280,000 men and 220,000 women participating in their colleges’ professional sports teams.

Every American has the right to freely express himself or herself, as long as their actions do not infringe upon the rights of others, but that is exactly what is happening in women’s sports. Allowing men to compete in women’s sports ignores hundreds of years of science, biology, and reality. It tosses out specific rules designed to keep athletic competition fair.

We have heard the heartbreaking stories of young women and girls from across the country who are losing competitions and even scholarships to biological males who choose to identify as women and girls. Unfortunately, many of these young women who try to speak out have been threatened and silenced.

In an open letter, 16 athletes on the University of Pennsylvania women’s swimming and diving team wrote, “It has often felt like Penn, our school, our league, and the NCAA did not support us,” and said that they were told that they would be removed from the team or “we would never get a job offer” if they spoke out publicly against Lia Thomas’ inclusion in women’s competition.

Lia Thomas went on to win the NCAA women’s 500 freestyle, beating out an Olympic silver medalist. This is a deep distortion of Title IX and takes successes away from the women who have earned them in the name of gender identity politics.

While the world governing body for swimming has banned many transgender athletes from competing in women’s events, this measure comes too late for the women who have already lost opportunities and medals because they had to race against biological men.

In order to help protect the future of women and girls’ sports, Democrats should remember the bedrock of Title IX – equality for women.

Women’s sports should be reserved for the women and girls who work hard and train for them, not men. Biological males should not be allowed to participate in women’s sports. Sports that are designated for girls should only include girls.

This should not be a partisan issue.