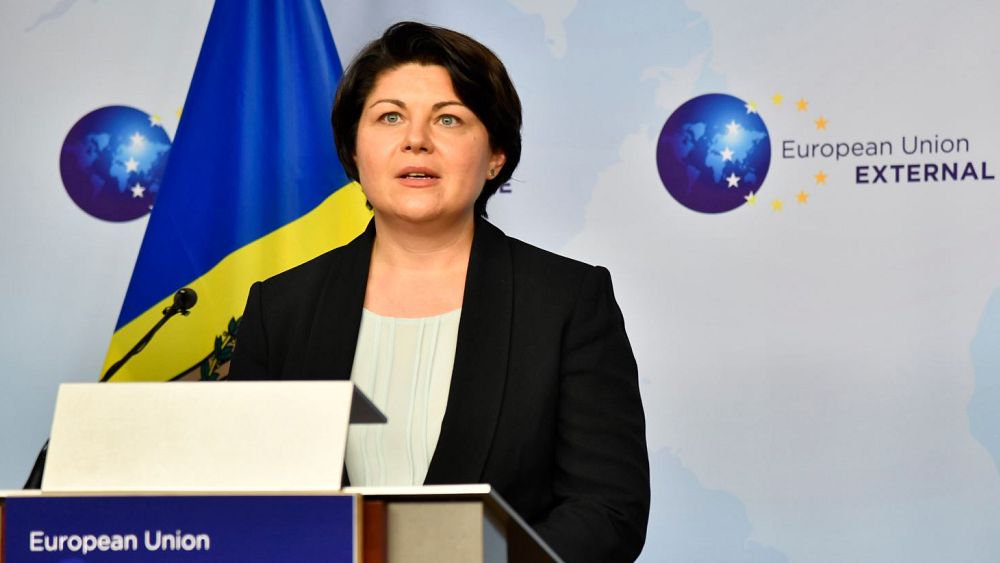 Moldova has declared a state of emergency to secure gas supplies amid a crisis over rising prices.

Only 67% of Moldova”s gas needs are covered, prompting the country’s parliament to make the declaration.

Fifty-five of the ruling Action and Solidarity Party’s 63 lawmakers voted in favour of the exceptional measure.

Moldova currently receives its gas from Russia via Moldovagaz, a company formed with the Russian giant Gazprom.

But the month-long state of emergency will allow Chisinau to source gas from other European countries.

European countries have accused Moscow of exacerbating the crisis by refusing to deliver additional gas. Russia has rejected the accusations.

Gavrilita said that Moldova was still negotiating with Gazprom to resolve the crisis, but stated she had “no confidence” in their success.

The PM added that it was “necessary to act” to prevent Moldova from being deprived of gas and has accused the two companies of failing to keep their promises on supplies.

In September, Gazprom and Moldovagaz agreed to extend their contract until 31 October.

But last year the Russian company raised its prices as Europe faces a gas crisis due to the post-pandemic economic recovery, and low stocks before the winter.

Negotiations are also complicated as Moldovan gas must pass through the pro-Russian territory of Transdniestria.