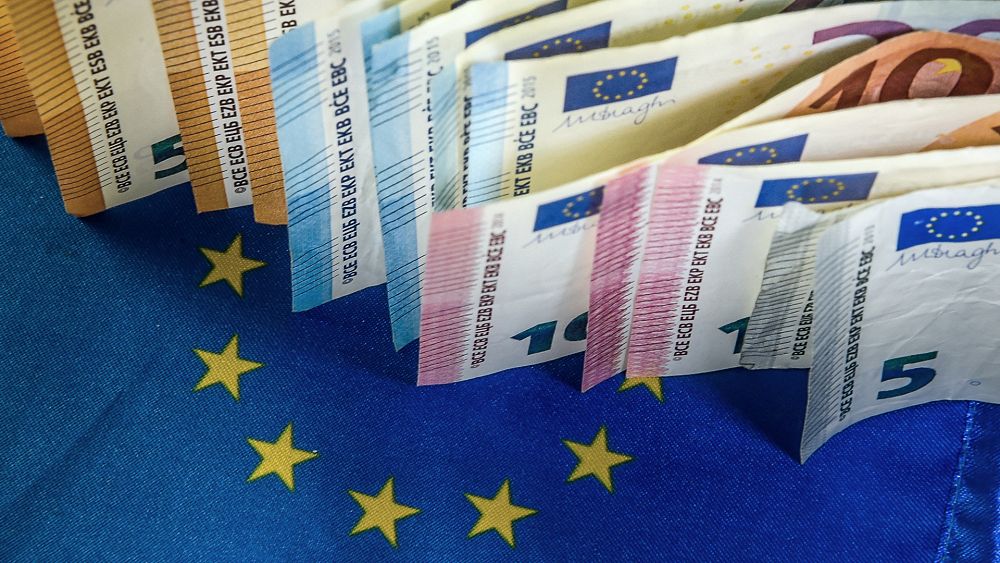 With an increase in vaccination rates, more mobility, and support schemes, Europe”s economic recovery is growing stronger despite uncertainty, according to the International Monetary Fund (IMF).

In the Euro area, the estimated GDP growth will be 5 per cent this year and 4.3 per cent in 2022 despite a decline of 6.3 per cent last year.

But the growth will be uneven throughout the euro area, with the strongest growth estimated in Ireland with 13 per cent and the weakest in Finland and Germany at around 3 per cent in 2021.

“We have a special issue worldwide, but particularly in Europe that natural gas prices have increased 5 times,” Kammer said.

“We actually had hot summers and cold winters, which reduced inventories. And we had some issues on the supply side. Again, we would actually expect that these issues and these constraints will be taken care of by the second quarter of next year,” he added.

Asked if there is anything that can be done to help the Europeans for the next few months in terms of increasing inflation, he said:

“On the energy side, we have a number of European governments already taking action to protect the most vulnerable and low-income people from the increase in this energy spike. And that is the appropriate policy to play.”