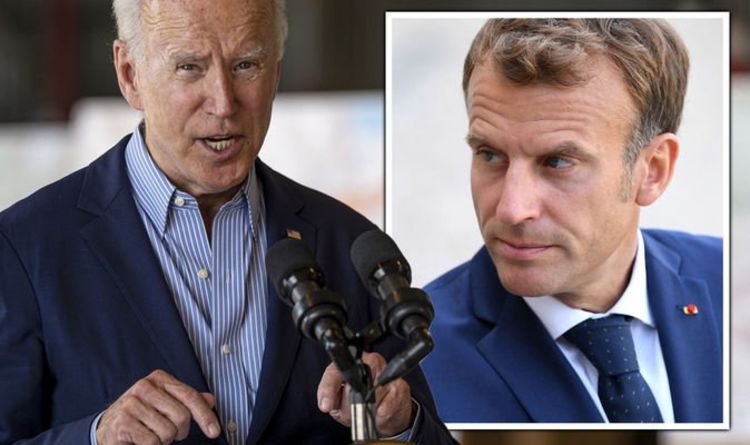 Ex-Irish diplomat Ray Bassett launched his broadside after a new report claimed Dublin’s persistent failure to apply wide-ranging EU privacy laws to US-based companies such as Google, Facebook and Twitter was “paralysing” efforts to hold them to account. The investigation, by the Irish Council for Civil Liberties (ICCL) yesterday, suggested 98 percent of 164 significant complaints about privacy abuses are currently unresolved by the country’s Data Protection Commission (DPC).

However, Mr Bassett, Ireland’s former ambassador to Canada, Jamaica and the Bahamas, was sceptical of the bloc’s motives – not least those of its two most powerful member-states.

He said: “Ireland is heavily reliant on the American companies which contribute greatly to the State’s economy and provide a large proportion of our tax receipts, hence there is a natural desire not to work against their interests.

“In Brussels however there is a clear agenda against the American tech giants.

“The European Commission has regularly expressed its discomfort at the domination of high tech by American companies and hence the EU authorities are very vigilant in prosecuting any perceived transgressions.

“The EU would love to greatly limit the US role and also would like to remove the individual countries’ role in policing the GDPR.

“Therefore, Ireland and the EU have directly opposite interests in this area, hence the tension.”

“So a lot of the whinging is sour grapes.”

Mr Bassett further suggested the enforcement of EU law on giant tech firms was always going to be a major problem.

He explained: “The EU’s GDPR was a huge change for business and is very complex.

Because most of the American tech giants have their European HQ in Ireland, the onus on investigating many of the complaints under GDPR had fallen on the Irish Data Protection Commission (DPC) and the Commissioner Helen Dixon, Mr Bassett explained.

“There is no doubt but it struggled initially to meet the new obligations.

“Therefore there is some validity in the complaints about the slowness in reaching decisions.”

Speaking to Express.co.uk last week, DPC deputy commissioner Graham Doyle said: “The DPC is on record calling for a proper peer review of statistics across the EU, however statistics included in this report are inaccurate.

“The DPC has received more than 1,200 cross-border complaints from other Data Protection Authorities (DPAs) since the introduction of the GDPR in May 2018 with over 600 of these resolved.”

He added: “In terms of technical resources, no DPA will have the in-house tech skills to do everything.

“As the DPC informed the ICCL last week, we have just completed an extensive procurement exercise and we now have a framework worth over €2 million over the next few years, with five companies from which we can draw down state of the art, niche tech knowledge going forward.”