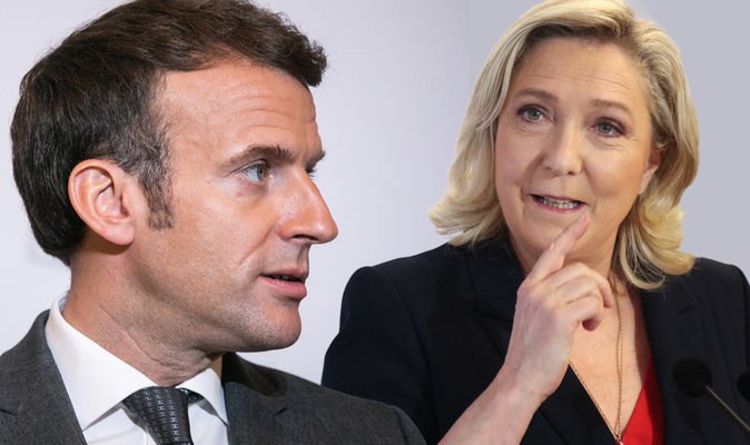 Starting yesterday, people must show a pass to enjoy routine activities such as drinking coffee in a cafe. After the law passed through the French parliament last Thursday, it was announced that it will remain in place until November 15 – by which point it is hoped far more people have been vaccinated against Covid.

The development has outraged a sizable number of France’s population – many of whom took to the streets in protest at the curbs on their liberties.

She branded them equivalent to “house arrest” In a blog post.

And the outspoken politician – who will likely take on Mr Macron in next year’s presidential election – even claimed that yesterday “will remain the day when France entered an unthinkable logic of restrictions on public freedoms”.

“This restriction of the freedoms of an entire country has also not shown its real effectiveness against the spread of the epidemic since vaccinated people can transmit the virus.”

Her scathing assessment of the restrictions comes despite a clear majority of the French population backing health passes.

They work by generating a QR code either by a full course of vaccinations, a recent negative virus test or a recovery from COVID-19.

The holder must then show this code before they can enter establishments such as cafes or restaurants.

The French government has pressed ahead with the extension despite four weekends of angry protests across the nation.

Ahead of the latest extension, thousands of protestors took to the streets on Saturday to voice their opposition to the plans.

In Paris crowds were heard chanting: “Freedom” and “Macron, we don’t want your pass”.