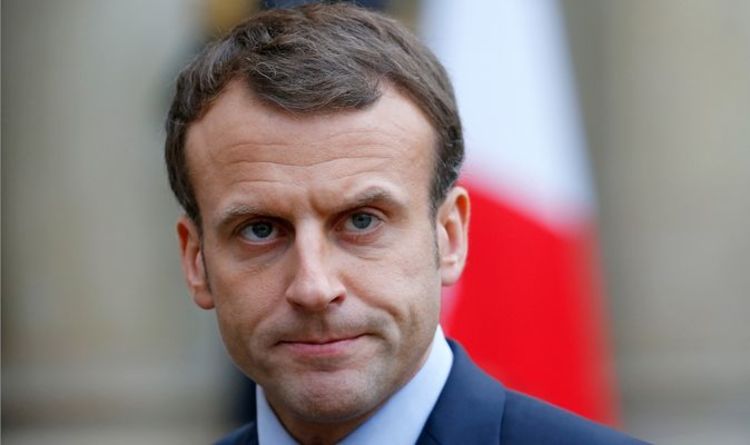 New Caledonia, a French overseas territory made up of several islands in the Pacific Ocean, is due to hold a third vote on independence on December 12. However, several indigenous independence parties have called for it to be delayed due to the coronavirus pandemic.

In September, local authorities called for a 12-month mourning period after hundreds of members of the Kanak community died from COVID-19.

But in November, the French High Commissioner confirmed the vote would go ahead.

Now opposition leaders in New Caledonia – a French archipelago since 1853 – have written a four-page letter to the French President and called on Paris to show “compassion” and “common sense”.

The letter says: “We hoped that the French government, despite 168 years of colonisation, would for once show humanity, compassion, intelligence, respect and common sense.

Lockdown measures were then introduced, including curfews and a ban on gatherings of more than five people.

The scathing letter added “the French government is deluding itself” in thinking “it can build a sustainable institutional future for New Caledonia by disregarding the word of the political and customary representatives of the Kanak people”.

The letter concluded with a stark warning to the French President.

It says: “Be careful that by denying once again, once more, once too many times, the right of the Kanak people to independence, you take the risk that these people get tired of discussing and negotiating with you.”

It adds: “To President Macron and his government, we say that we don’t wish to break off relations with France, we only wish to change them.

“But if we have to choose between freedom and these relations, we will choose freedom.”

He insisted people could exercise their right to boycott if they wished to do so.

Mr Lecornu insisted “non-participation is a right in democracy”.

New Caledonia is home to around 270,000 people and is located about 1,250 miles east of Australia.