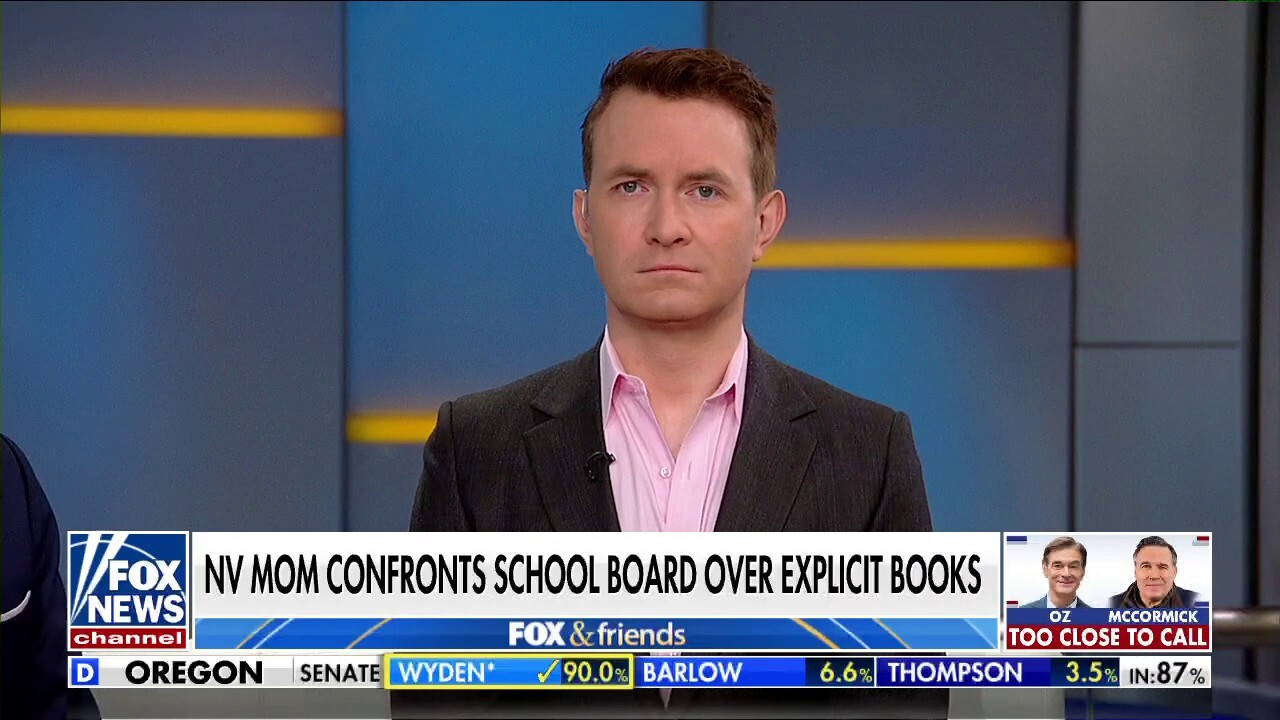 Fox News contributor Douglas Murray slammed a Nevada school board for stopping a mother from exposing graphic books, warning school boards are not actually “interested in parent feedback.” Murray accused the board of evading “accountability” on “Fox & Friends” as parents nationwide push for more influence in the classroom.

DOUGLAS MURRAY: Yes, and it’s… too hardcore for the sensitive ears of the school board, but fine for a 15-year-old daughter. That is amazing, isn’t it? And one of the things that just strikes me about this is, once again, you have a school board that’s pretending to listen to the parents but really isn’t interested in parent feedback. We’ve seen this again and again. We saw it on the CRT stuff. They pretend that they’re listening, but they really don’t seem to care… that they cut this mom off… They pretend that, oh… you’re using profanities we can’t have that. Any excuse other than accountability.

WATCH THE ENTIRE INTERVIEW FROM “FOX & FRIENDS” BELOW: