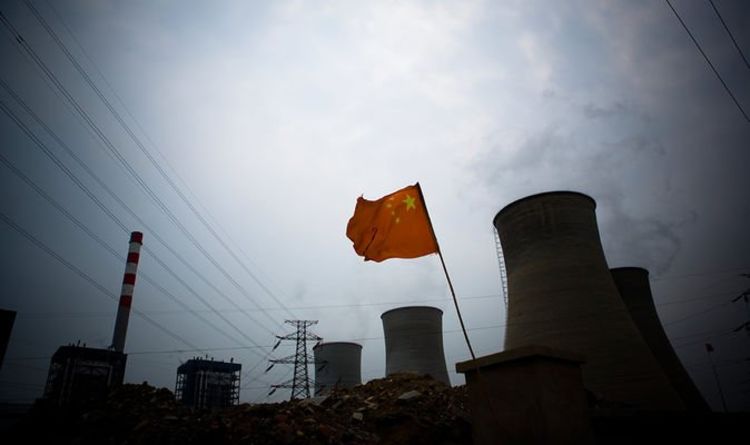 China had previously published plans to reach peak carbon emissions by 2030 and reduce emissions to become carbon neutral by 2060.

Analysts have said that for China to reach the 2060 goal, some 600 coal-fired power plants would have to shut.

In the statement announcing the new coal plants, there appeared a hint at a change in the plan, saying the crisis had led the Communist party to rethink the timing of this ambition, with a new “phased timetable and roadmap for peaking carbon emissions”.

The statement said: “Energy security should be the premise on which a modern energy system is built and the capacity for energy self-supply should be enhanced.

“Given the predominant place of coal in the country’s energy and resource endowment, it is important to optimise the layout for the coal production capacity, build advanced coal-fired power plants as appropriate in line with development needs, and continue to phase out outdated coal plants in an orderly fashion.