TRENDING NOW
France and Italy handed rare victory over EU – bloc backs down on hated rules | World | News | Amazon’s AWS outage could have been much worse | More young children are killing themselves: The COVID-19 pandemic is making the problem worse | Scarborough Notes that Meadows Accidentally Gave Away the Trump Administration’s Biggest Fear | WHO ‘confident’ current COVID-19 vaccines will work against Omicron | There are more private equity exits than there have been in 2 decades. How long will it last? | The Hosts of “Fox and Friends” Mourn an “American Icon” After Someone Burns Down Fox’s Christmas Tree | Man arrested for allegedly setting Christmas tree on fire outside Fox News in NYC | Starbucks workers in Buffalo to decide whether to form a union | Lauren Boebert Posts Picture Of Her Kids Posing With Guns A Week After Michigan School Shooting | 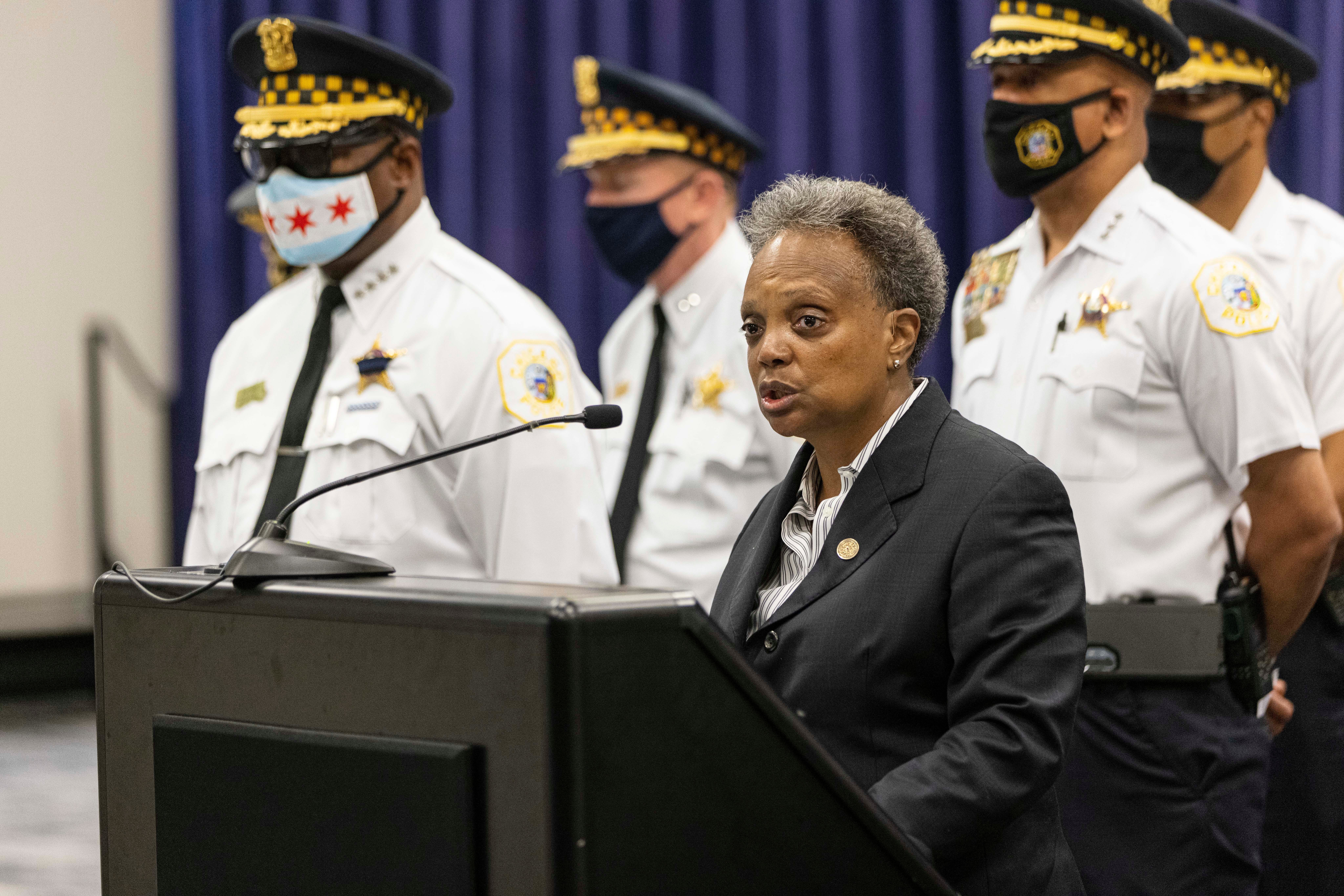 CHICAGO – Two brothers have been charged in a Saturday shooting that left one Chicago police officer dead and another seriously wounded.

Emonte Morgan, 21, was charged with first-degree murder in the shooting of 29-year-old officer Ella French, along with attempted murder and other charges, according to a statement Monday from the Cook County State’s Attorney Office. Eric Morgan, 22, faces charges including aggravated unlawful use of a weapon. Both men were scheduled to appear at a bail hearing Tuesday.

The incident began as a routine traffic stop before the men began shooting at the officers, Chicago Police Superintendent David Brown said at a Sunday news conference. The officers returned fire, striking one person in the vehicle, who was hospitalized and is in stable condition, Brown said.

The shooting also left French’s partner critically wounded, authorities said. The Chicago Police Department tweeted Sunday asking for prayers as he remained in the hospital “fighting for his life.”

“It’s just another example of how the Chicago police department and these officers (risk) their lives … to protect this city day, in day out,” First Deputy Superintendent Eric Carter said.

Lightfoot said she had spent time with the family of the officer killed Saturday. She described the officer as “very young on the job but incredibly enthusiastic.”

“Our hearts ache for the loss of life,” Lightfoot said at the Sunday news conference. “This is a very tragic and sad day for our city.”

French was the first female officer shot to death in the line of duty since Irma Ruiz, who was killed inside an elementary school in 1988.

The last Chicago officer shot to death in the line of duty was 28-year-old Samuel Jimenez, who was killed after responding to a shooting at a hospital on Nov. 19, 2018.

Two officers, Conrad Gary and Eduardo Marmolejo, died when they were struck by a train while pursuing a suspect on Dec. 17, 2018.