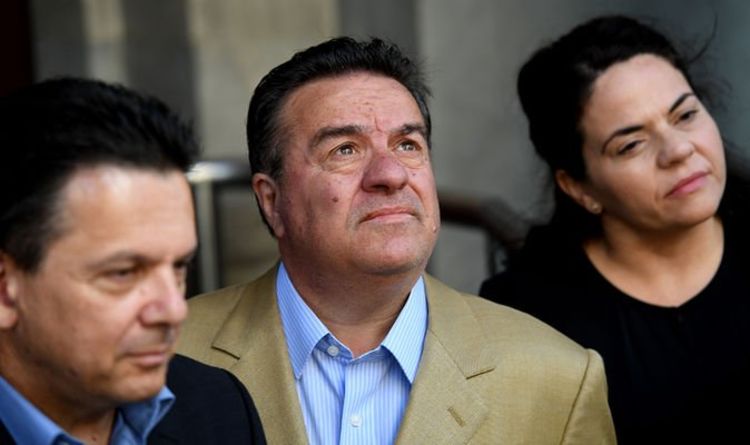 Frank Pangallo, the representative of the SA-Best party in South Australia’s upper house, said that he thinks vaccinations should be mandatory and that those with the jab should carry proof in the form of a “vaxport”. According to the politician, the documents would be easy to roll out and would allow authorities to determine if someone had been vaccinated.

As reported by Adelaide Now, Mr Pangallo proposed that vaccines should be required to do things such as go to work and enter hospitality venues – including pubs and restaurants.

He said: “While people might still have a choice whether or not to get vaccinated, what they can do in the community will need to be controlled and restricted.

“There would need to be a requirement incorporated with QR code information that if you want to travel on public transport, airlines, enter venues, shopping malls, restaurants and cafes, you will need to show you have been vaccinated.

The politician claimed to understand that the measures would be perceived as extreme and draconian, but that the unpredictable nature of the virus made this necessary.

Mr Pangallo explained that he thinks Australia is on the cusp of both health and economic collapse, calling for stronger leadership to prevent ongoing lockdowns becoming the norm.

When it comes to vaccines, the politician suggested Australians get the choice of which one they want – instead of being forced to get whatever is on offer that day.

Professor Nicola Spurrier, a chief public health officer, explained that although some people working in high-risk professions may be required to get the vaccine, this is not likely to be mirrored with the wider population.