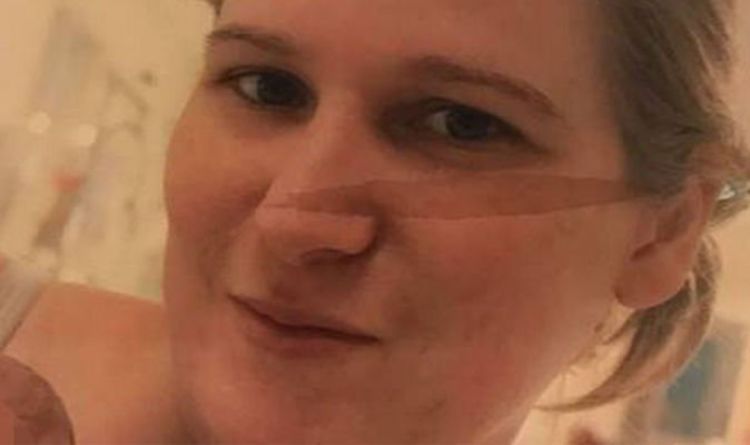 Brooke Evelyn Lucas, 26, put the life of her 13-month-old son William in danger as she poisoned him with the cleaning product because she “needed a break”.

The child suffers from Pierre Robin sequence, a rare genetic defect that can obstruct oxygen intake and requires continuous care.

On the evening of the event in December 2019, William was laying in his cot in their Ellenbrook home in Perth when his mother poured Exit Mould into the boy’s baby formula.

She then drip-fed it to him through his tube straight into his stomach, 7News reported.

The household product is used to clean bathroom tiles. The mother of the premature baby told police she thought it would help him “settle”.

Vomiting and seizures followed, which Ms Lucas watched until she eventually called an ambulance saying her older sister had poisoned the baby, the court heard.

She was arrested and later sent to a secure psychiatric facility.

As the prosecutor read out the facts of what she did to her baby boy, she broke down crying in the Supreme Court.

Her sentencing has been pushed back from Wednesday to Friday as the Judge requested more time to consider the verdict.

William, who miraculously survived, now lives with his grandparents.