Another school shooting stuns the country, with no changes in sight 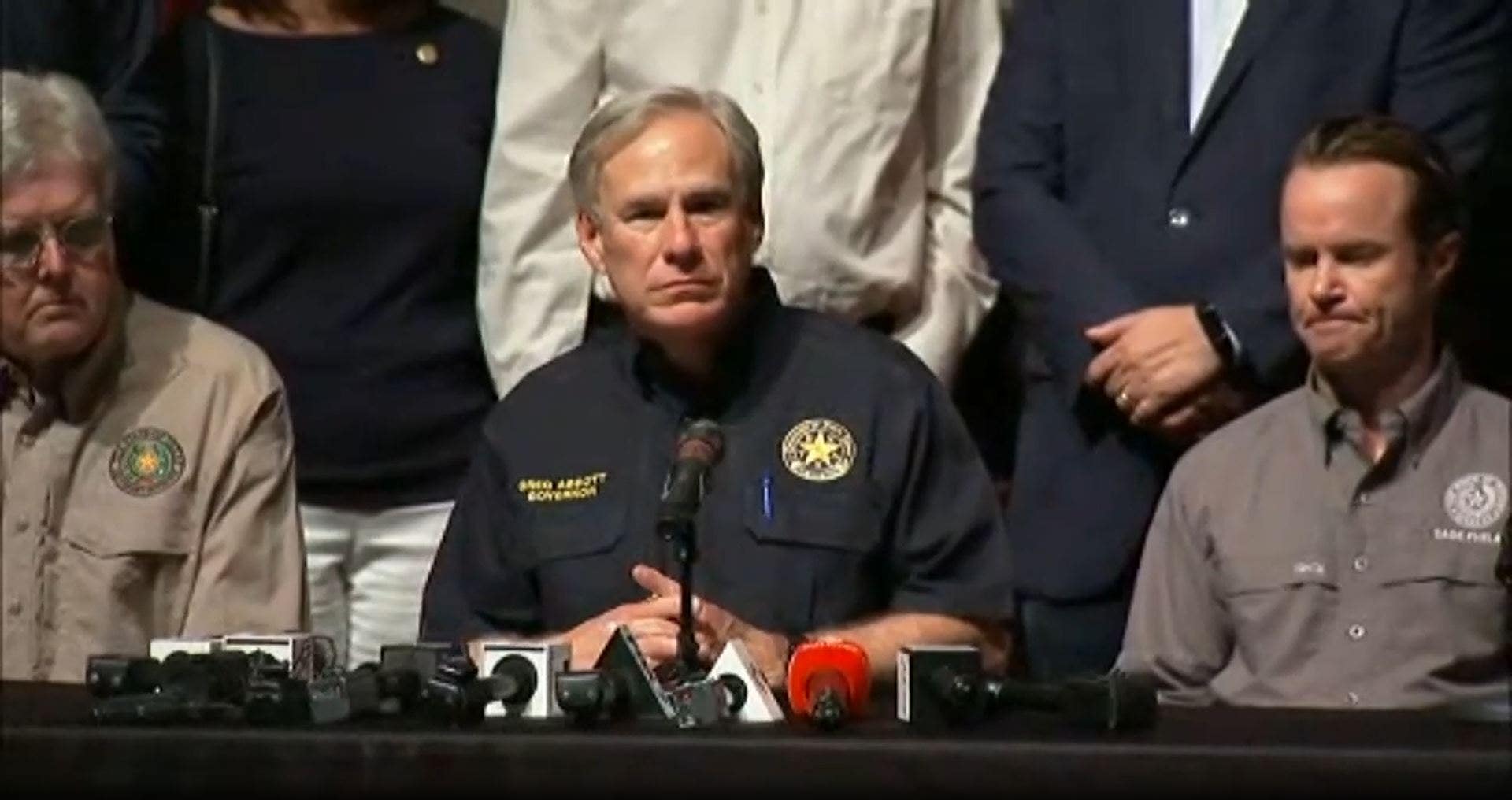 How can this be happening again?

That is the question so many Americans are asking themselves.

How do we live in a society where we can’t protect our children? How did it get to this point? How, a decade after Sandy Hook, are we again trying to process innocent elementary school students being murdered by a crazed gunman?

And just 11 days after the racist mass shooting in Buffalo, the mourning begins, followed by the recriminations, and soon the story fades and becomes just part of the roll call of senseless death.

I think a weary and downcast President Biden spoke for an awful lot of people when he asked, hours after the massacre, “Why are we willing to live with this carnage? Why do we keep letting this happen?”

As a journalist, I’ve had to cover too many of these mass shootings since Columbine. You can find yourself going through the motions, quoting the same politicians and advocates saying the same things that they said the last time and the time before that. Perhaps we’ve all become desensitized.

As an American, as a parent, it is difficult to put emotions aside. You send your kid to school on an average day, assuming they’ll be safe, and you never see them alive again? It is unthinkable, simply unspeakable. And yet that is what happened on Tuesday in Uvalde, Texas.

WHY THE WHITE HOUSE CONTRADICTS BIDEN OVER HIS STAND ON TAIWAN

The Washington Post reports that there were more school shootings last year–42–than in any year since at least 1999. You haven’t even heard about most of them.

So far in 2022, “there have been at least 24 acts of gun violence on K-12 campuses during the school day.” More than 311,000 children at 331 schools have been exposed to violence since Columbine. The Post says that at least 185 children, educators and others have been killed in assaults, and another 369 have been injured.

These are shameful statistics. The rest of the world thinks we’re nuts to allow these mass shootings to go unchecked.

U.S. President Joe Biden reacts as he makes a statement about the school shooting in Uvalde, Texas shortly after Biden returned to Washington from his trip to South Korea and Japan, at the White House in Washington, U.S. May 24, 2022.
(REUTERS/Kevin Lamarque)

Biden, in his speech, called for taking on the gun lobby. Donald Trump, as president, said he was going to stand up to the NRA, but nothing much happened.

Trump, along with Texas Gov. Greg Abbott, who has loosened numerous gun laws in his state, are scheduled to address an NRA convention Friday.

The power of the NRA, which is beset by legal and financial woes, has ebbed in recent years. But politicians, especially Republicans but also some Democrats, are afraid to vote for anything that resembles gun control because they worry about a voter backlash. In 1994, Democrats lost both houses after the Clinton administration–with strong support from Senator Biden–banned assault weapons.

The Democratic-controlled House has already passed such measures as universal background checks. Others suggest closing gun-show loopholes, or red-flag laws, or raising the minimum purchase age to 21.

These are modest measures that would certainly not stop all shootings, but might deter some. Still, if the past is any guide, gun rights advocates will oppose any measure as an infringement on their Second Amendment rights, and nothing will happen.

As much as I hate to say it, there might need to be security guards and metal detectors in every school in the country. But in the Texas town of Uvalde, there were two security officers on duty, and they failed to stop the gunman from entering the school. He was killed by a Border Patrol officer.

SUBSCRIBE TO HOWIE’S MEDIA BUZZMETER PODCAST, A RIFF ON THE DAY’S HOTTEST STORIES

Abbott told reporters yesterday that the gunman, who legally bought two rifles and ammunition after turning 18, had no known mental health or criminal history, suggesting there was no way for law enforcement to intervene. He announced on Facebook shortly before the rampage that he planned to attack an elementary school.

Democrat Beto O’Rourke, who is running against Greg Abbott for governor in 2022, interrupts a news conference headed by Texas Gov. Greg Abbott in Uvalde, Texas Wednesday, May 25, 2022.
(AP Photo/Dario Lopez-Mills)

Beto O’Rourke, who is running for governor, crashed Abbott’s news conference and shouting “You’re doing nothing. This is totally predictable.”

The Democrat was marched out by state police, but he proceeded to hold forth for the press pack as MSNBC switched live to his remarks.

The larger question for our society is how do we keep producing these hate-filled, violent, unhinged losers, who then have easy access to guns? What is the role of the parents? Of the schools? Of social media? But we are likely to be left with more questions than answers.

It is excruciatingly hard to look at pictures of the young fourth-graders, especially with the knowledge that this won’t be the last such tragedy.