TRENDING NOW
Amazon’s AWS outage could have been much worse | More young children are killing themselves: The COVID-19 pandemic is making the problem worse | Scarborough Notes that Meadows Accidentally Gave Away the Trump Administration’s Biggest Fear | WHO ‘confident’ current COVID-19 vaccines will work against Omicron | There are more private equity exits than there have been in 2 decades. How long will it last? | The Hosts of “Fox and Friends” Mourn an “American Icon” After Someone Burns Down Fox’s Christmas Tree | Man arrested for allegedly setting Christmas tree on fire outside Fox News in NYC | Starbucks workers in Buffalo to decide whether to form a union | Lauren Boebert Posts Picture Of Her Kids Posing With Guns A Week After Michigan School Shooting | California governor writes children's book about dyslexia | 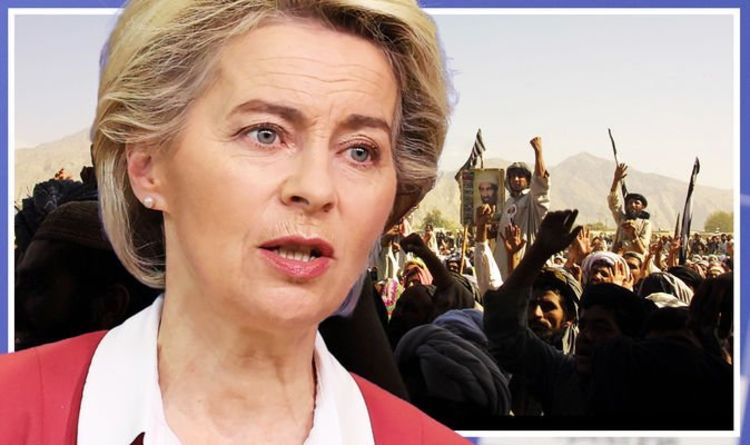 Atrocities being committed against children in Afghanistan are growing “higher by the day,” according to UN children’s charity Unicef.

The Taliban has made major advances in the past few days, capturing six provincial capitals since Friday.

More than 1,000 citizens have been murdered as a result of the conflict in the last month alone.

Many children have been killed by roadside bombs and caught in crossfire.

“Afghanistan has long been one of the worst places on Earth to be a child but in recent weeks and, indeed, the last 72 hours, that’s got a lot worse,” Unicef Afghanistan’s Samantha Mort told the BBC.